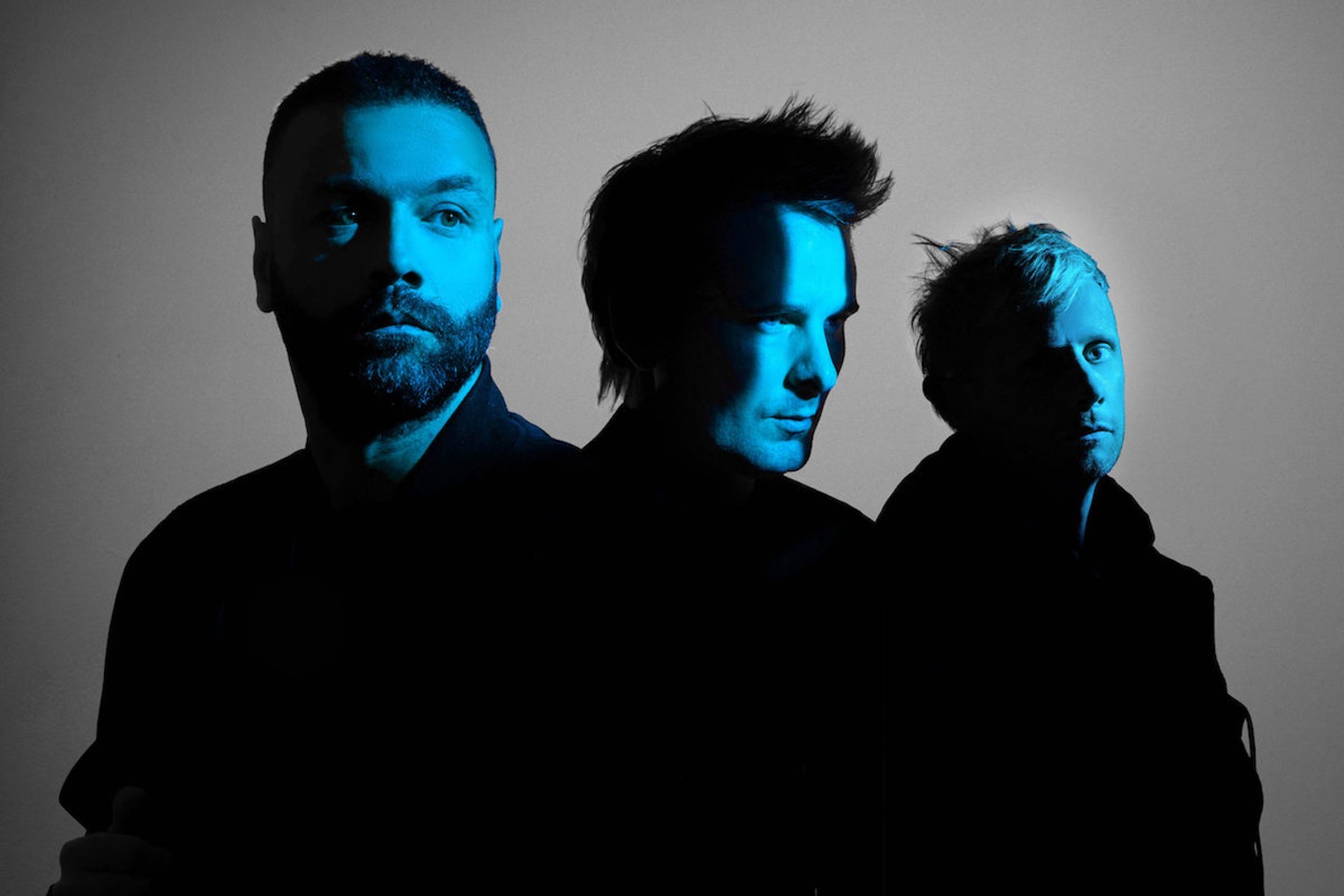 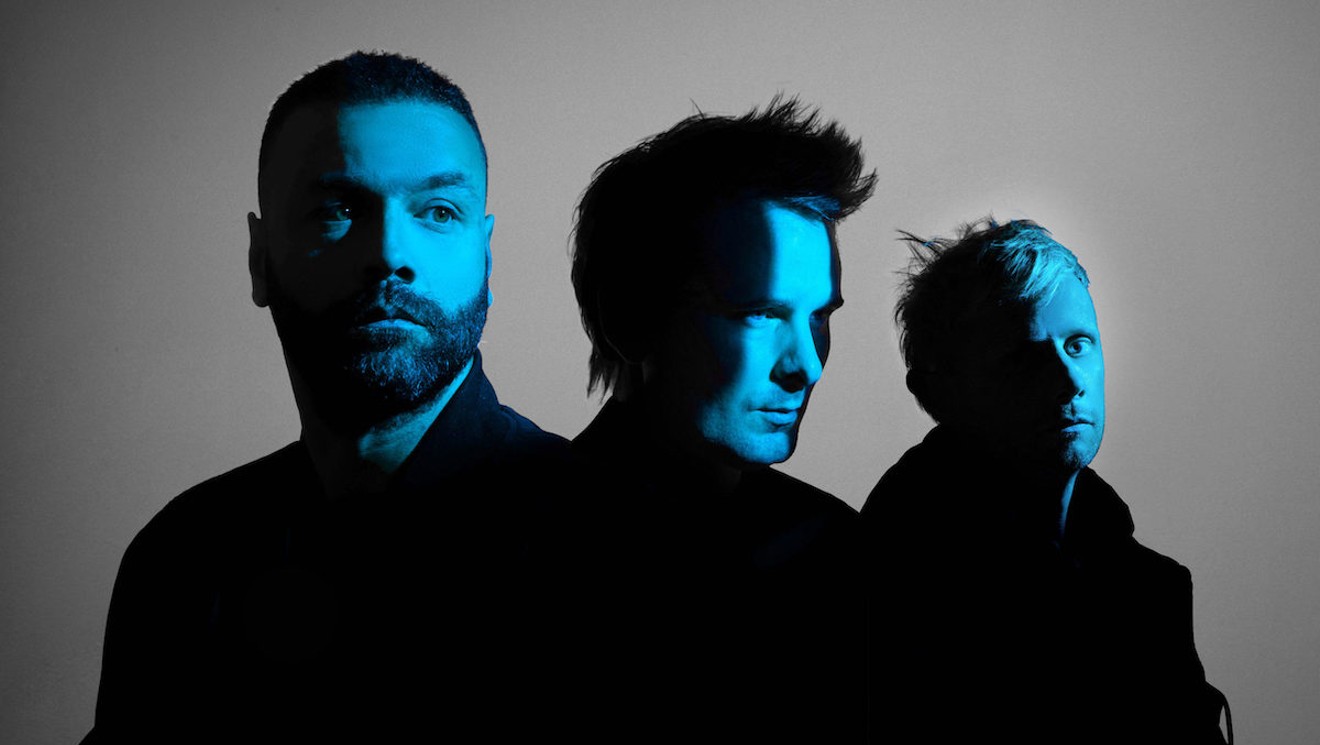 Get out your sunscreen and get ready to rock once again. The lineup for the first day of the second annual Audacy Beach Festival has been announced, and it’s a huge success.

The lineup for day two (Sunday, December 4) will be announced on Wednesday, October 5.

A “low tide” presale was underway prior to yesterday’s announcement, offering tickets at reduced prices. Somewhat inconveniently, the Audacy Beach Festival website now says people have to wait until 10am on Friday, September 23 to get tickets again.

Ticket options include one-day general admission starting at $55.25 and two-day VIP passes, which include access to a newly designed VIP area, festival happy hours with discounted drinks, a private entrance and more, for $325. There’s also a new VVIP option with special seats and free drink coupons, among other benefits, at $495 for a two-day pass.

From 2016 through 2019, Riptide Music Festival took place on the beach in Fort Lauderdale, with headliners including Killers, Cage the Elephant, Panic! At the Disco and 311. The festival changed names amid the rebranding of 104.3’s parent station The Shark from Entercom to Audacy.