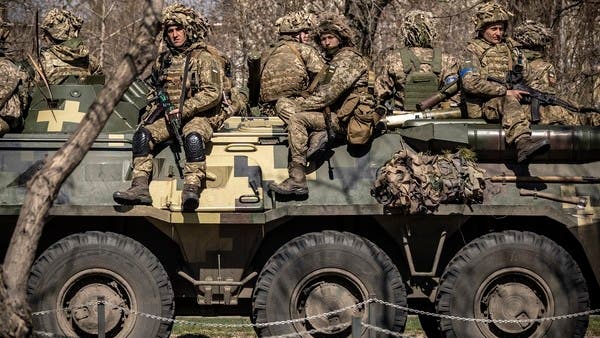 Russian shelling of the eastern Ukraine city of Severodonetsk has left at least 12 dead and 40 others wounded, the region’s governor said on Thursday, as Moscow’s army continued its slow advance into Donbas.

Lugansk regional governor Sergiy Gaiday said on social media that there were “12 dead and more than 40 wounded in Severodonetsk,” accusing Russian forces of “randomly” shelling the city center with heavy weapons.

Gaiday said the attacks had started early on Thursday and were continuing into the night.

“Information on the number of dead and wounded is still being determined because it is impossible to examine the bombed territory,” he said.

Severodonetsk, with a prewar population of just over 100,000, is a key target of the Russian military that has made capturing the eastern Donbas region a key objective.

The eastern industrial hub and its sister city, Lysychansk, constitute the last pocket of Ukrainian resistance in the smaller of the two regions that make up the Donbass war zone.