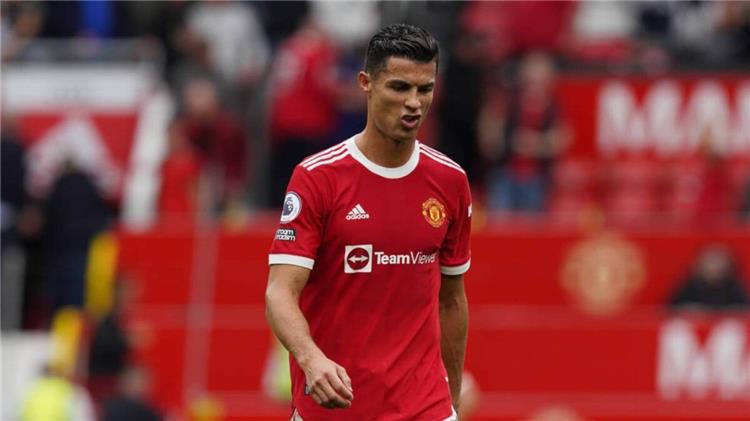 Media reports have revealed that Manchester United star Cristiano Ronaldo is concerned about the Red Devils’ activity in the current summer transfer season.

Manchester United have not closed any deals so far in this year’s summer transfer window, unlike any other active English club.

Recently, it was reported that Ronaldo is considering leaving Manchester United this summer, especially if he does not qualify for the Champions League.

And it is that, according to the Spanish newspaper “AS”, the future of Manchester United does not seem very promising, given the contracts that their rivals bring and the slow start that the club has had in the summer transfer period.

He explained that the current situation is a cause for concern for Ronaldo, who does not want to spend his last season or one of his last seasons playing for a team that has no prospect of adding more titles to its group.

The 37-year-old Portugal captain was determined to see out the remaining 12 months of his contract with United, despite failing to qualify for the Champions League, but now has doubts.

The arrivals of Erling Haaland at Manchester City and Darwin Nunez at Liverpool, among other deals struck this summer, worry Ronaldo that the gap between United and their rivals could be wider next season.

Ronaldo wants new players to join Old Trafford, but United do not appear to be preparing for a squad makeover that the five-time Ballon d’Or winner deems necessary.

It remains to be seen what Manchester United’s deals will be in the coming months, as Ronaldo’s future at Old Trafford will largely depend on the business the club does.