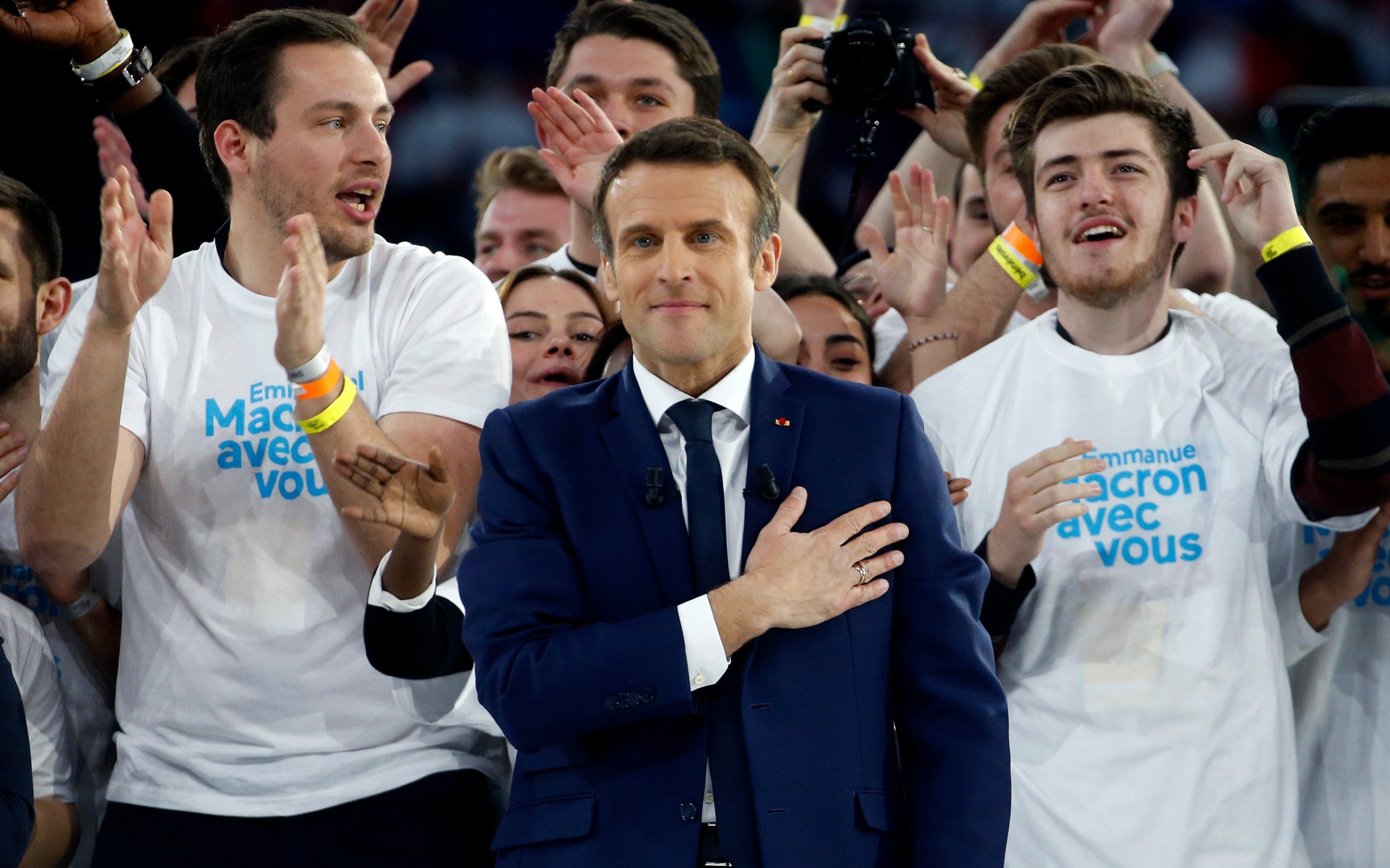 At his only mass rally on April 2 in Paris, Macron cited Brexit to suggest the unthinkable “may happen” and that his main rival and Eurosceptic Marine Le Pen could carry him into office. Macron has tried to change the narrative of the elections by claiming that it is a “referendum on Europe”, warning that the election of Le Pen would lead to a de facto Frexit.

Elected in 2017 on the promise of reviving the EU’s second-largest economy with a series of business-friendly reforms by cutting taxes, relaxing labor laws and selling France to foreign investors, few would deny that he has achieved some key successes.

Under his watch, France’s economy outperformed other major European countries, as well as the euro zone in general, recovering from the worst of the Covid crisis with the strongest growth in more than five decades.

Unemployment fell to the lowest level since before the financial crisis

Meanwhile, labor reforms that make it easier to hire and fire have helped push France’s persistently high unemployment to the lowest level since the start of the 2008 global financial crisis. The fact that “le chômage” is not an issue election says it all, he argues. The goal now is “full employment” by the end of his second term.

France’s “start-up economy” has become more open for business under Macron’s presidency, achieving a prime position in Europe for foreign direct investment and records for new business creation. “We did it,” he told a crowd of 30,000 supporters in Paris.

However, the trade deficit has risen to record levels and public debt now stands at a dazzling 115 per cent of GDP after Macron vowed to cushion the economy at the start of the pandemic “whatever it takes”.