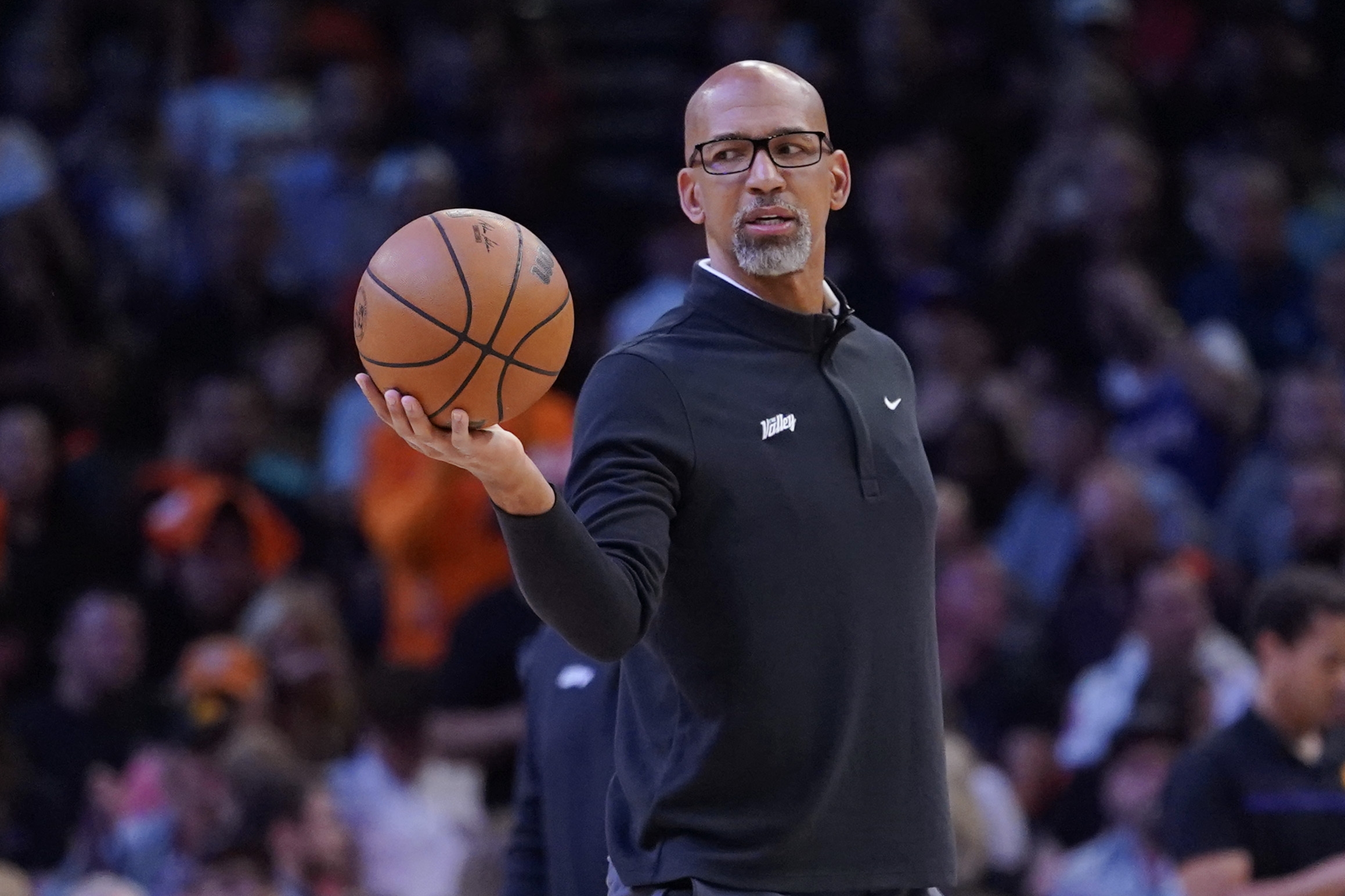 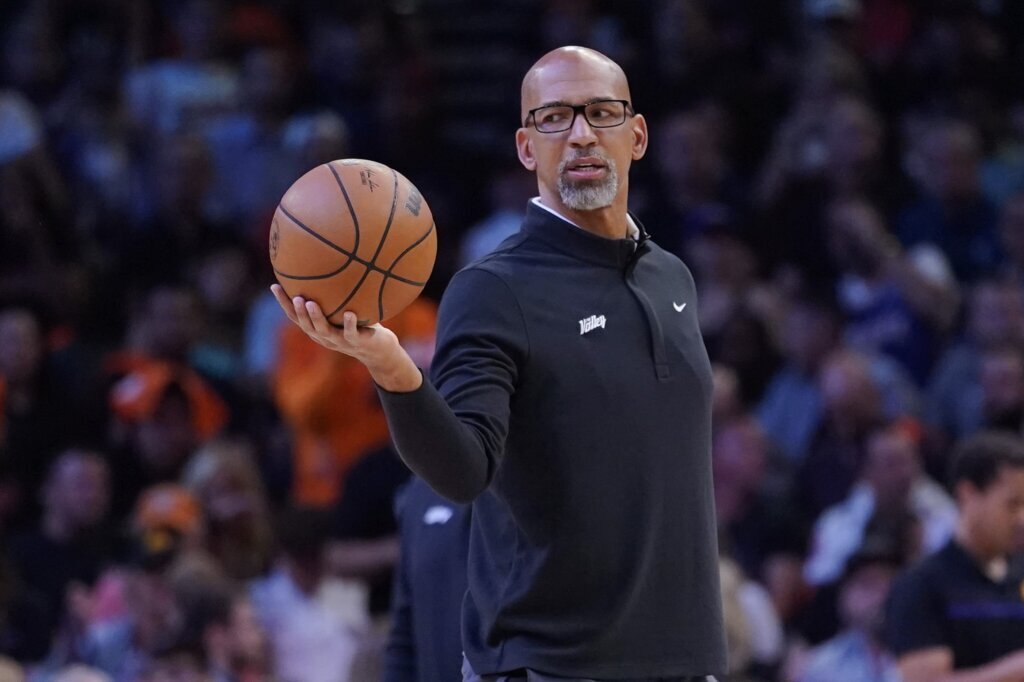 PHOENIX (AP) — Monty Williams won the NBA Coach of the Year award after leading the Phoenix Suns to a franchise-record 64 wins during the regular season, a person familiar with the decision told The Associated Press.

The NBA is preparing to make the announcement official later Monday, according to the person who spoke to the AP on condition of anonymity because the award has not been officially announced.

Phoenix All-Star guards Chris Paul and Devin Booker posted on social media that Williams had won the award, though no official announcement has been made.

Booker said on Twitter: “Phoenix Suns coach Monty Williams has been voted the COY of the NBA, the book tells sources. A formal announcement is expected later today.”

The Suns were by far the best team in the NBA during the regular season, finishing with eight more wins than any other NBA team. Williams, 50, has been the Suns’ coach for three seasons and the team has gotten better each time.

Williams led the Suns to the NBA Finals last season, where they lost to the Milwaukee Bucks in six games.