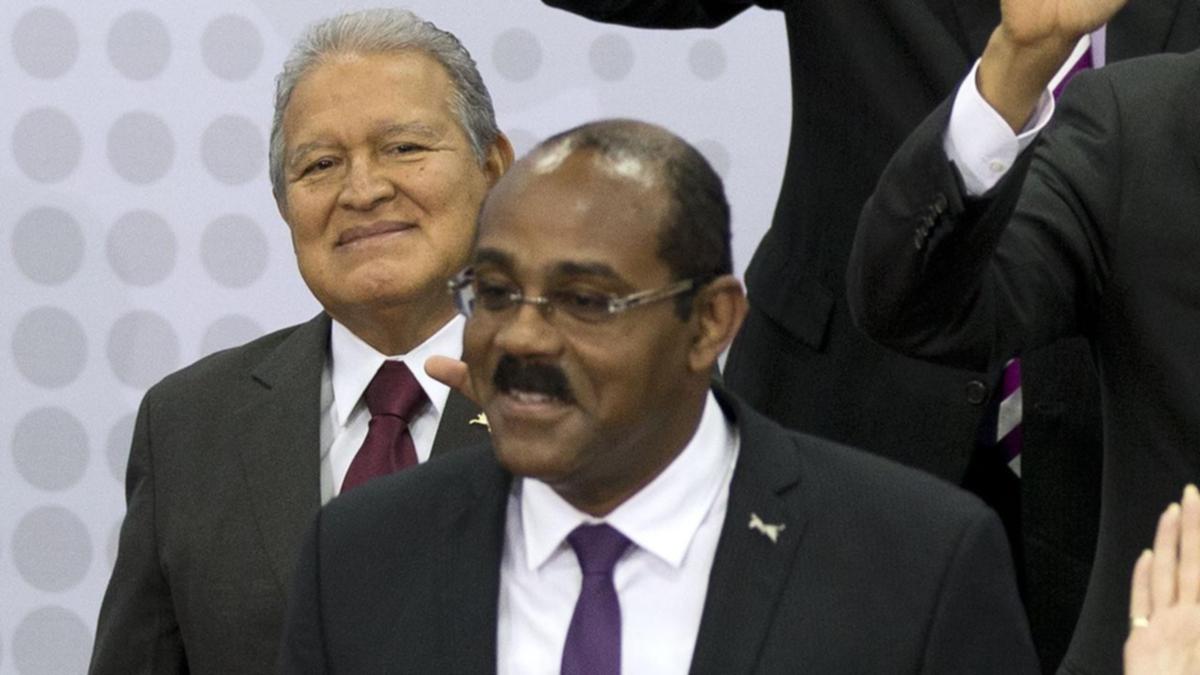 Antigua and Barbuda plans to hold a referendum to become a republic within the next three years, the Caribbean country’s prime minister told UK media, in a move that could lead to the removal of King Charles III as head of state.

“This is an issue that needs to be put to a referendum…within the next probably three years,” Prime Minister Gaston Browne told ITV News shortly after a local ceremony confirmed Charles III as king of the country following the death of Queen Elizabeth II. .

The small Caribbean country, which gained independence from the United Kingdom in 1981, is one of 14 Commonwealth members that share the monarch as head of state.

Browne said becoming a republic was “a final step in coming full circle to independence to ensure that we are truly a sovereign nation,” but stressed that a referendum “is not an act of hostility” and would not involve withdrawal of membership from the Commonwealth.

Antigua’s prime minister did not immediately respond to a request for comment and Reuters was unable to independently verify the proposal.

The country has a population of less than 100,000 inhabitants, according to official data.

Browne’s promise comes amid a growing Republican push in the Caribbean region, with Barbados voting to remove the UK monarchy last year, and Jamaica’s ruling party signaling it can go on.

However, Browne, who is running for re-election next year, said he was not responding to a widespread push by Antiguans to hold a vote.

“I think most people haven’t even bothered to think about it,” he told ITV.