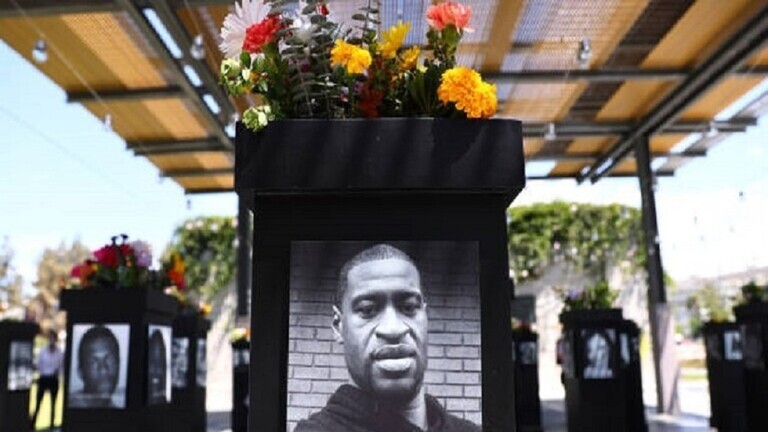 One of three police officers who failed to act during the murder of African-American George Floyd at the hands of Minneapolis police in Minnesota has pleaded guilty to complicity in manslaughter.

Minnesota Attorney General Keith Ellison said in a statement that Thomas Lane had admitted “responsibility for his contribution to the murder” of George Floyd.

“This admission that he did something painful is an important step in healing the Floyd family, our community and the nation,” he added.
The former police officer, who was charged with complicity in the murder, accepted the plea deal after the charges were reclassified during a court hearing in Minneapolis, a court spokesman said.

Under the terms of this agreement, he will be sentenced to three years in federal prison, according to Russia Today.

None of his other colleagues, Tu Thao and Alexander Koenig, have admitted responsibility, and their trial is scheduled to start on June 13.

The three police officers who were present at the time of George Floyd’s arrest were found guilty of failing to interfere to help the black man in federal court in February.

The Minnesota judiciary sentenced a fourth police officer, Derek Chauvin, in June 2021, to 22 1/2 years in prison for murder. Chauvin had put his knee on Floyd’s neck for long minutes on May 25, 2020, causing him to suffocate and killed him.