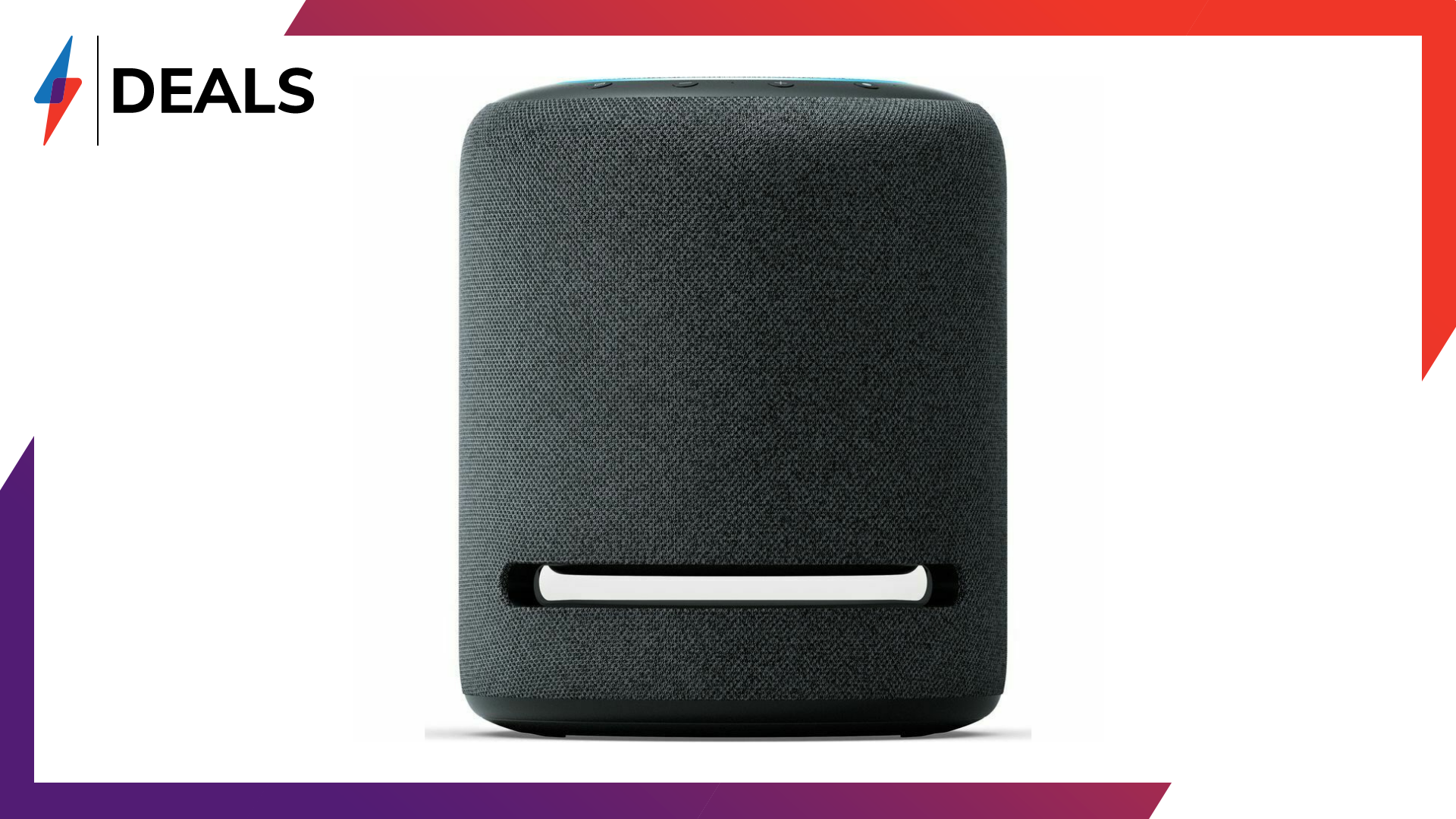 Love your Amazon Echo but want it to sound better when playing music? Head over to the Amazon Echo Studio, which has a £50 price drop for the Black Friday sale.

The Amazon Echo Studio is an expensive smart assistant, usually costing as much as £189.99 due to its impressive audio capabilities. But Black Friday discounts mean it’s now available at a much more affordable £139.99.

This isn’t the only Black Friday offer to get our tongues wagging. We’ve compiled a list of the best Black Friday deals of 2022 so far, including discounted products ranging from smartphones to televisions.

The Amazon Echo Studio is a smart speaker designed for audiophiles. It supports high-end audio features like Dolby Atmos while delivering big sound and weighty bass. 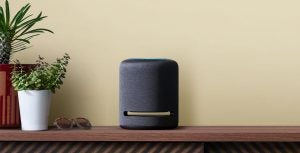 The Amazon Echo Studio has been discounted by £50 for Black Friday.

Check out the deal

In addition to having impressive audio chops, the Amazon Echo Studio has the same smart features as the standard Echo. This means you can use it as a timer, alarm clock and master controller for all your smart gadgets Using an Echo to turn off your lights is incredibly satisfying, allowing you to be as lazy as your heart desires.

When we reviewed the Amazon Echo Studio, we were impressed. We rated it 4.5 out of 5, and said in our verdict: “If you’re looking for a smart speaker that delivers fidelity and precision, there’s no better speaker than the Echo Studio. If you want to have a good time and experience 3D audio and aren’t afraid of some thumping bass, go right ahead.”

So if you want the smart functionality of an Echo, as well as the audio chops of a high-brow speaker, we strongly recommend checking out this fantastic Black Friday deal. You won’t be disappointed.