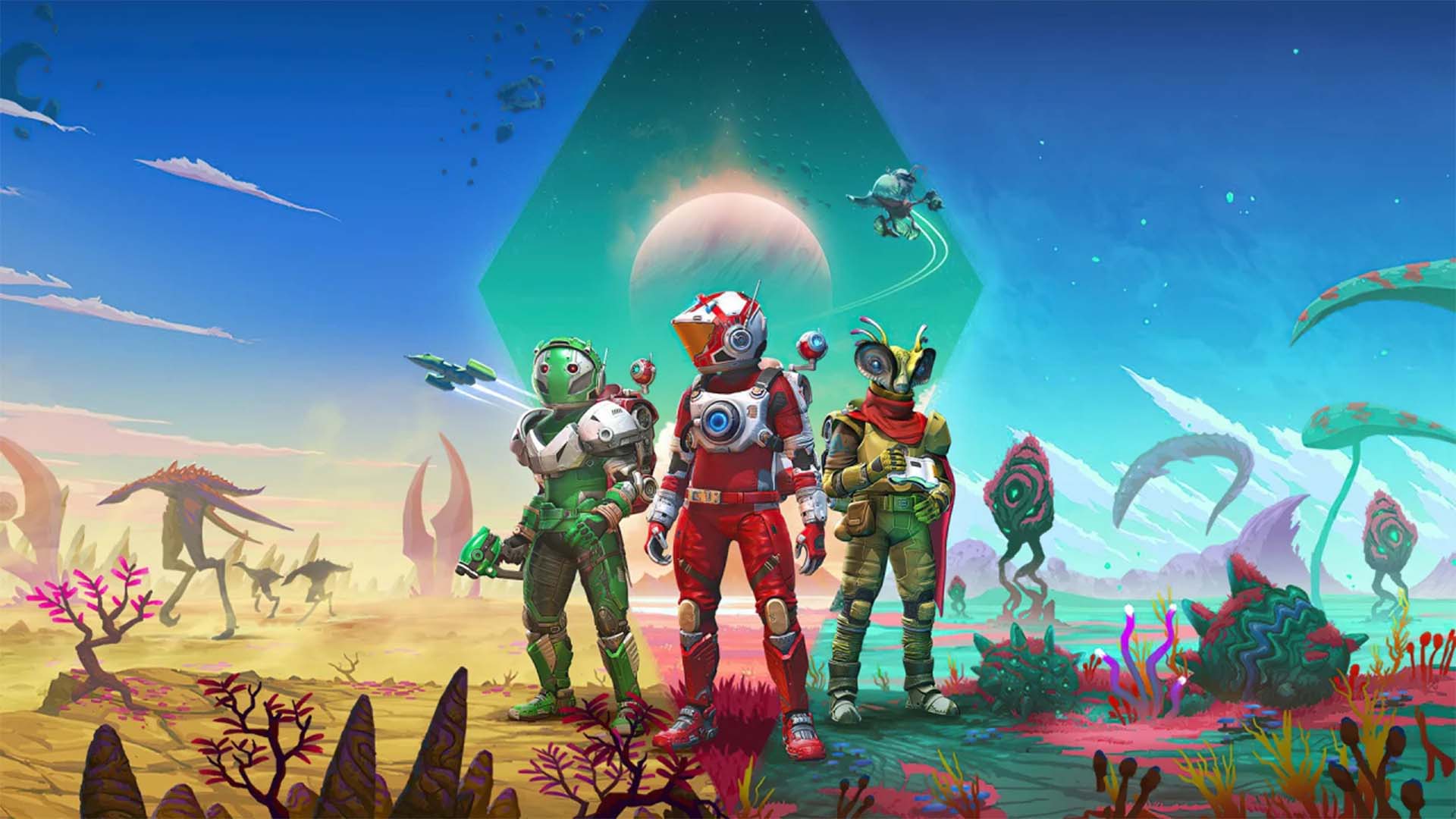 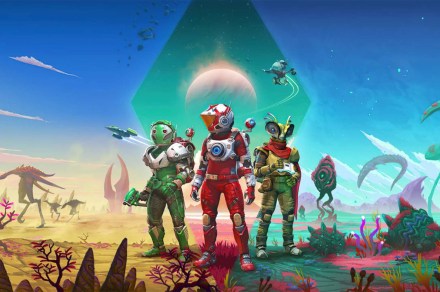 Hello Games, the team behind no man’s sky, first announced the Switch port in a February 2022 Nintendo Direct, with a summer release window, so October 7 is a bit later than expected. Sean Murray, founder and CEO of Hello Games, refers to the port as an “almost impossible” undertaking, but based on the images shown, it appears to be running smoothly.

The Nintendo Switch version will come with everything previously released no man’s sky updates at no additional cost, including recent content from Frontiers, Sentinel, and Outlaws. In total, the game has received 20 updates since its release in 2016 and is, for all intents and purposes, a fundamentally different game now. These updates have added PvP, co-op, base building, underwater exploration, and even a horror-themed freighter mission that plays similar to Dead space (we are serious).

In the Nintendo Switch release date announcement above, Murray said “there’s a lot more we want to do in the future,” so no man’s sky It will probably be supported for the next few years on all platforms. We do know that a PlayStation VR2 edition will be released at some point in the future. The PS4 version has support for the original PSVR.

no man’s sky is a unique experience that allows you to seamlessly explore 18 quintillion procedurally generated planets, while gathering resources, trading with other players, fighting deadly intergalactic creatures, and surviving the harsh climates of the worlds you encounter.