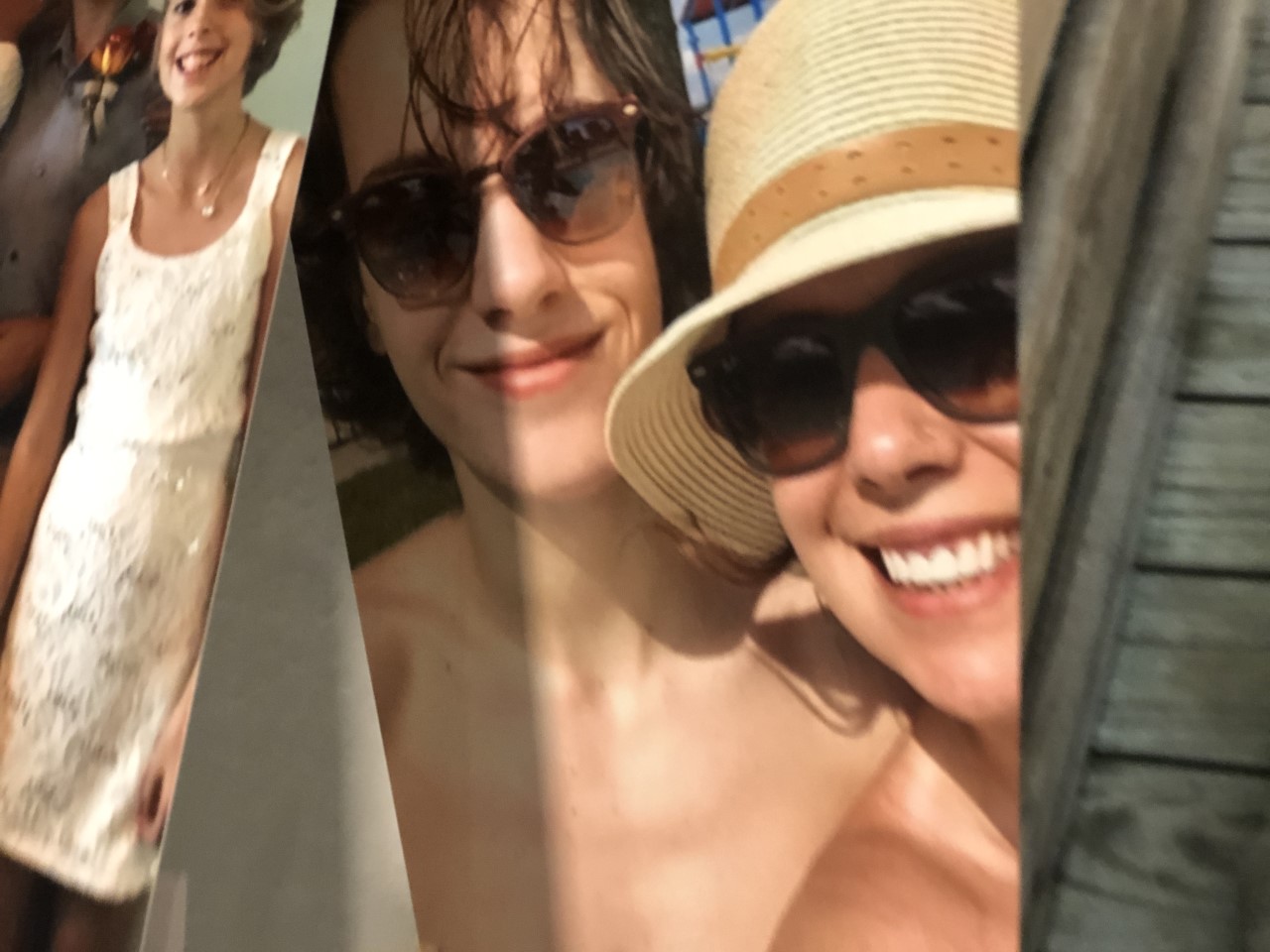 LEANDER, Texas (KXAN) – Stefanie Turner had been planning it for weeks.

She was going to get up early that weekend in September and get the whole family together to support her son, Tucker.

I was just days away from running a triathlon. But that day he never came.

His mom said that he had taken Percocet to help him sleep. She explained that her cause of death was fentanyl.

“I want parents to know that all of our children are at risk right now,” Turner said. She shares her vulnerability and Tucker’s story because she said there needs to be more awareness.

READ: Fentanyl overdoses decreased in 4 states. These solutions are helping

“What happened to Tucker has forever changed our family. And it has caused so much pain. And he can happen to any family,” Turner said. “I think there is a stereotype of what an addict looks like. And really, it could be your teenager, your teenager who goes to bed at night, who takes a pill and you think he went to bed early. And then they do it the next night. And in no time you could be just like me.

The director of the poison center said the numbers have nearly doubled from last year. He shared with KXAN investigators that from January to April, there were 54 calls made to the poison center, compared to 29 last year during the same period.

Calls range from children who find a fentanyl patch used to control pain in cancer patients to teenagers who abuse it along with other drugs and need treatment.

That’s why Turner now goes into schools and talks to students about the dangers of fentanyl and the importance of carrying Narcan, the brand name for naloxone, an emergency treatment used to reverse an opioid overdose.

She said that she saved Tucker’s life just a few months before his death.

“Unfortunately, I found Tucker after he took a pill last March and we called 911. And the paramedics came very, very soon. And Tucker came within minutes of dying that time. And he had to give it to every Narcan nostril,” Turner said.

According to the CDC, more than one dose of naloxone may be required when dealing with stronger opioids like fentanyl.

“In an overdose, breathing slows down to the point where we’re not getting enough oxygen. What the naloxone will do is go in and just remove the opioids so breathing can resume,” said Daniel Sledge, lead medical specialist with the Round Rock Fire Department’s Crisis Response Unit.

The unit answers any calls related to an overdose and then follows up with patients. They also distribute Narcan and provide education on how to use it.

“My advice would be to take one dose and wait for that, that three to five minutes and if you don’t see any improvement in breathing, then you can give that other dose. But if you give two doses in a row, that second dose isn’t going to make the first one kick in faster,” Sledge said.

Sledge added that it’s important to start rescue breaths immediately after Narcan. He also explained that if you give it to someone who isn’t overdosing, it won’t hurt them.

“It’s like a fire extinguisher: If you think about it, you expect it to just collect dust under the sink, but if you end up needing it, you need it right away,” Sledge said. “And the Narcan is like an AED in CPR. The sooner you get those things on board, the better the outcome.”

‘It can happen to any family’

Turner is pushing for all schools to have the drug.

“What happened to Tucker has forever changed our family and has caused a lot of pain. And he can happen to any family,” Turner said. “He was my only son. He is my friend. And we share a lot in life. And just talking to him wasn’t enough. Having a good family to support him was not enough. I don’t wish this on anyone. And if Tucker’s story helps save lives, then that’s what he wanted to do.”

He teamed up with a therapist to launch a new nonprofit called Texas United Against Fentanyl. Their goal is to spread the message, especially among teen groups.

“Depression and anxiety confront our children very, very much. And it is, it is essential that children understand and realize that they are not alone. And a pill doesn’t make it better,” Turner said.

She is pushing to make fentanyl education part of the current drug curriculum in every school in the state.

“I feel like by sharing my story, people can understand that they too can be a Tucker, that they too are struggling with depression, anxiety and life today,” Turner said. “And it’s very important that we take care of our mental health and that we don’t resort to drug use.”