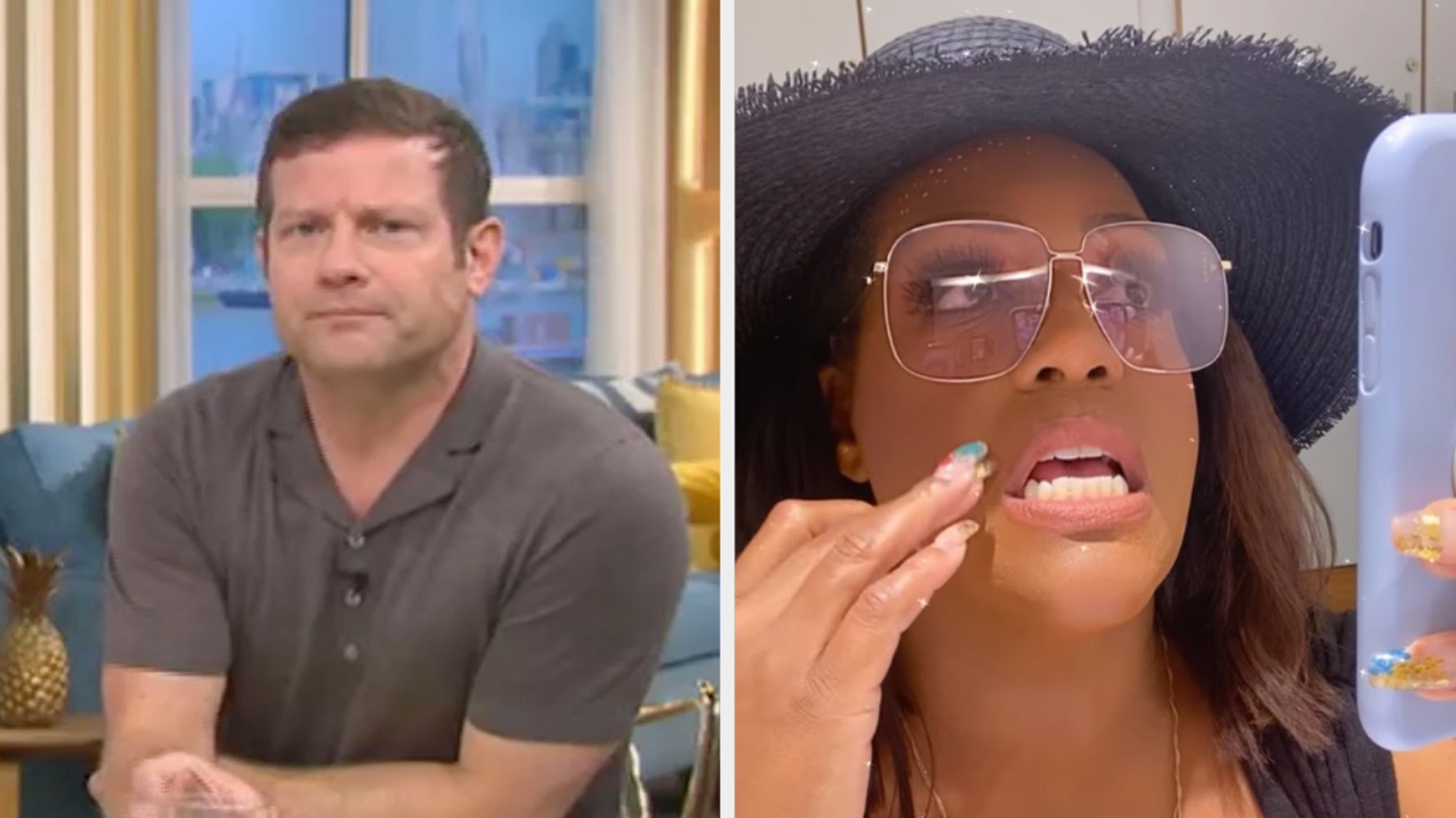 Alison Hammond poked fun at her co-host Dermot O’Leary’s unfortunate slip of the tongue on Monday’s edition of This Morning.

During a live broadcast earlier in the week, the pair reflected on their first meeting on Big Brother, when Alison was roommates and Dermot was hosting the reality show’s E4 companion show.

“You were so good on that show,” Alison told Dermot, to which he responded, “Only on that show?”

“Yeah, just on that one,” he joked, and the pair burst out laughing, after which he looked into the camera and commented, “What a bitch!”

Alison was quick to apologize for Dermot’s language, and as she began introducing the next segment, viewers noticed that she was struggling not to laugh.

The next morning, he referenced the incident in a video posted on his Instagram page.

Sporting every inch of the diva, Alison shared a video captioned “when they call you ‘bitch’ live on air,” in which she lip-syncs Meryl Streep’s Devil Wears Prada character saying, “When we get back to New York We need to contact Leslie and see what she can do to minimize the press on all of this.”

He also tagged Dermot in the post, who replied, “The best!”

Last month, Alison and Dermot were at the center of the Daily Mail reports. claiming that their differences had left them struggling to “get along” behind the scenes, which were quickly dismissed by an ITV spokesperson.

Prior to their appointment as This Morning’s permanent duo in 2020, the pair had hosted a handful of live episodes together as guest hosts.

Alison was already a much-loved member of the This Morning family by this point, earning a loyal following thanks to her irreverent A-list interviews with stars like Harrison Ford, Dwayne “The Rock” Johnson and Beyoncé.

Dermot’s previous credits include The X Factor and the National Television Awards, as well as his own long-running slot on BBC Radio 2.

This Morning airs Monday to Friday at 10am on ITV.