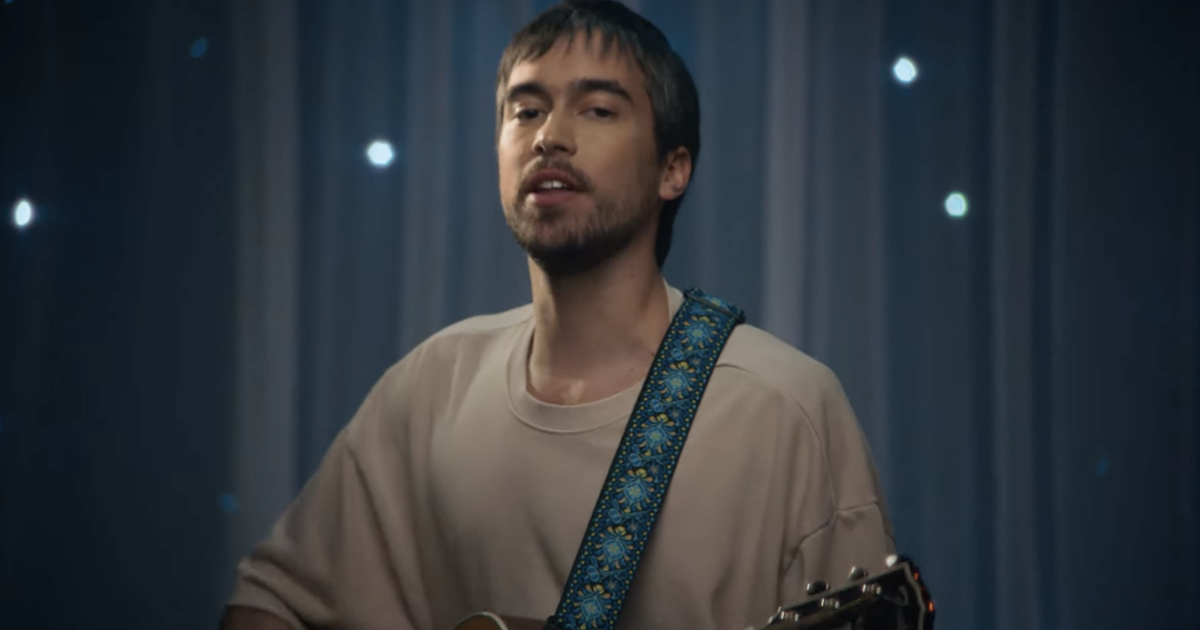 Prolific Philadelphia indie rock artist Alex G is gearing up to release the follow-up to his acclaimed 2019 album “House of Sugar,” revealing on Tuesday that a new album is due out on September 23.

The band released “Runner”, the second single from the forthcoming album “God Save The Animals”. The new track has a bit more of a classic Alex G vibe, and a video that pays homage to “The Waiting” by Tom Petty and The Heartbreakers.

“Blessing,” the previous single released in May, experiments with a darker sonic palette and whispered vocals that place the song somewhere between tongue-in-cheek performance art and gothic change of pace. The video features distorted images from across Philadelphia, including a shot of the Pennsylvania Railroad War Memorial, the statue depicting Archangel Michael inside the 30th Street station.

Songwriter Alex Giannascoli, 29, has steadily risen to independent stardom after gaining recognition with a series of self-released albums recorded before and during his time at Temple University. He joined Domino Records in 2015 and has released three albums on the label: “Beach Music”, “Rocket” and “House of Sugar”, which landed the band on Billboard’s Alternative, Independent and Heatseakers charts.

Most recently, Alex G recorded the soundtrack for the independent film “We’re All Going to The World’s Fair,” a psychological horror film about a teenage girl’s involvement in a creepy online role-playing game. The soundtrack includes Alex G’s take on retro video game music, as well as a few more haunting songs in his traditional style.

“God Save The Animals” marks a departure for Alex G, who recorded the new album in professional studios for higher quality production. Previous albums have been largely ambitious, self-recorded, lo-fi projects with a demanding mix of instrumental texture and vocal layers. (And if you want to go down the rabbit hole, there’s a fansite full of unreleased Alex G material collected over the years.)

In addition to the album announcement, Alex G. will embark on a lengthy tour with European dates in August before kicking off a US tour in October. The band will perform twice at Union Transfer in Philadelphia on November 18 and 19, supported by Hatchie on the first date and Sadurn on the second night.