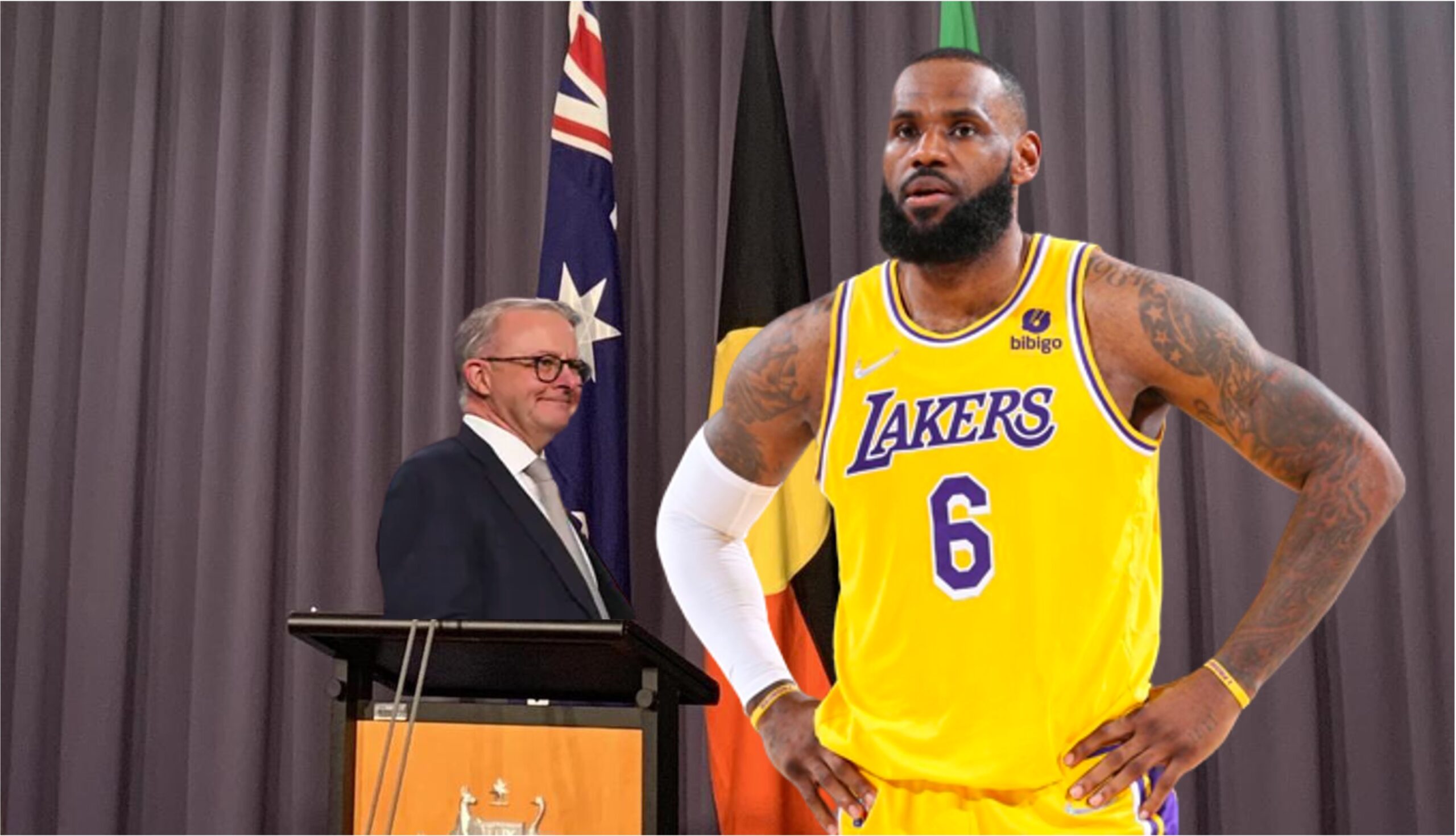 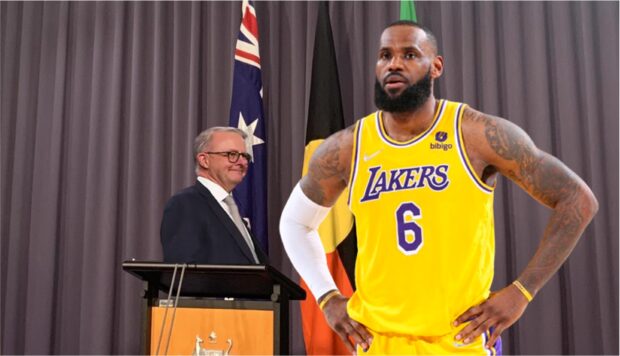 The prime minister dismissed criticism of the controversial ‘stage 3’ tax cuts and said Australians will back the changes once Los Angeles Lakers star LeBron James spells them out.

“One thing I’ve learned in this job is that when it comes to complex Australian politics, it’s best explained by an American basketball player,” Albanese said in a radio interview this morning.

“So while some Australians might be wondering right now, ‘how on earth can we afford these tax cuts?’ or ‘isn’t it deeply strange that Labor supports the dismantling of our progressive tax system?’ I think those concerns will immediately disappear once they see a six-foot-nine elite American athlete standing next to me on a press conference.”