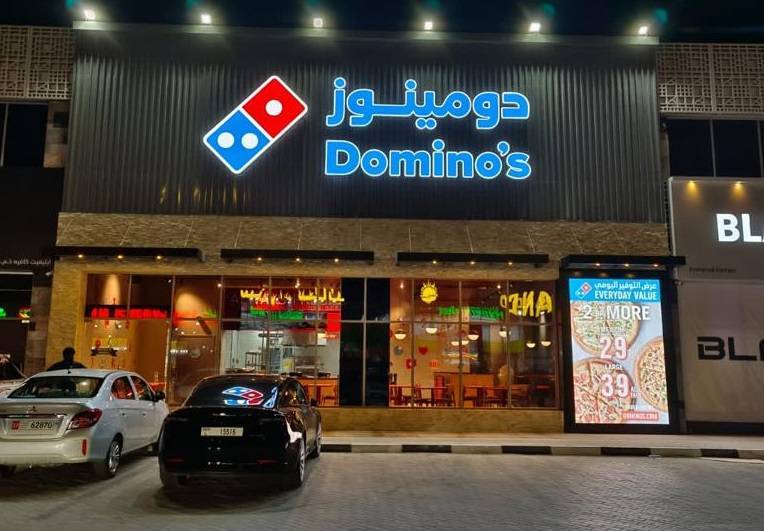 “Bloomberg” quoted informed sources as saying that “Almar Foods”, which owns the franchise of “Domino’s Pizza” restaurants in the Middle East, North Africa and Pakistan, has priced its planned initial public offering in the Saudi financial market “. Tadawul” in the highest range, with investors continuing to pump money into public offerings in the region. The price range for the subscription was set between 103 riyals and 115 riyals per share, with the Carlyle Group seeking to raise up to 325 million riyals. dollars of the initial public offering Almar opened the door to receive offers from investors until June 27, while appointing the bank HSBC to manage the subscription.

Recently, Al Amar, the first exclusive agent for Domino’s Pizza, announced a new phase of expansion and growth in the UAE by opening its first store for the Domino’s brand in the Al Dhait area of ​​Ras Al Khaimah, and will open its second store in the emirate soon.

Shubit Tandon, Director of Operations – Domino’s Pizza – International Markets at Amar Foods, said: “We are pleased to be a part of the UAE’s growth story following our success as the official pizza supplier at Expo 2020, and then the recent opening of the 50th store in the United Arab Emirates, and we will continue to expand throughout the Emirates.