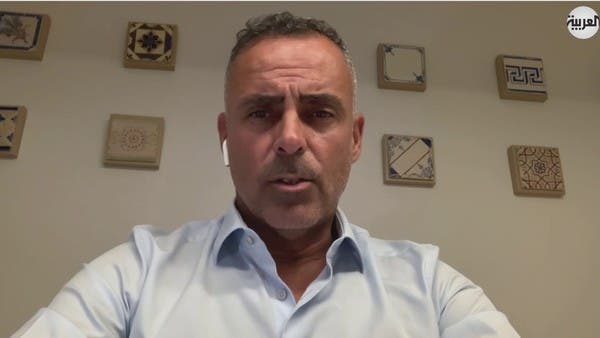 The Portuguese coach, José Gómez, considered that his former club has the money, but is on the wrong track.

He added: I don’t see any logical reason in the decision to say goodbye to team training and changes, but I respect the decision issued by the club’s management.

He concluded: I believe that the cooperative members will achieve the objectives that we set for ourselves together because of their capacities and quality, and not because of their management.