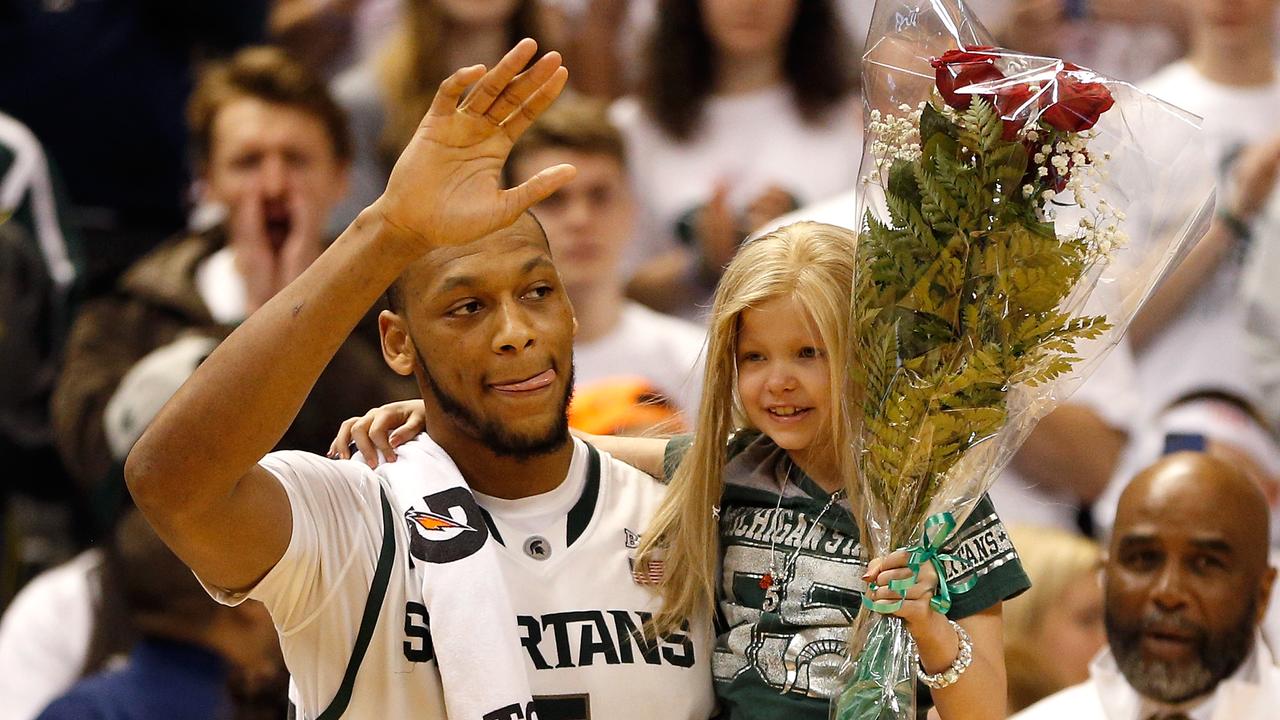 Golden State Warriors star Draymond Green has been “crushed” by the death of a former teammate in a Florida shooting.

Adreian Payne, a great man who shone at Michigan State and played four seasons in the NBA, died Monday at the age of 31.

Payne died as a result of a shooting that took place at 1:30 a.m. in Florida, the Orange County Sheriff’s Office confirmed.

Payne was shot in the Econ Landing neighborhood. He was rushed to the hospital but pronounced dead.

The suspected shooter, 29-year-old Lawrence Dority, remained at the scene and was cooperative with authorities. Dority was arrested on a first degree murder charge.

The Ohio native played at Michigan State under Tom Izzo from 2010 to 2014 and was a teammate of Golden State Warriors star Draymond Green.

“Draymond is devastated,” Warriors coach Steve Kerr said at a news conference before his team’s game against Memphis on Tuesday. “They were the best of friends. We are thinking about them today. Feeling a lot of pain.”

Payne was a second-team All Big Ten in both his junior and senior seasons. During his final season with the Spartans, he entered the season on the Wooden and Naismith Award watch lists and averaged 16.4 points and 7.3 rebounds per game.

Payne and Michigan State both won Big Ten tournament titles in 2012 and 2014.

The former Spartan gained national notoriety when he befriended Lacey Holsworth, a young woman who inspired the Michigan State basketball team before succumbing to nervous system cancer at age eight in 2014.

“She helped me in so many ways,” said Payne, who called her “Princess Lacey” at the time. “Being able to spend time with her, take your mind off basketball, that’s nice when you can do that.”

That year, Payne was selected 15th overall in the 2014 NBA Draft by the Atlanta Hawks.

“Our thoughts and prayers are with him and his family during this difficult time,” Orlando Magic spokesman Joel Glass said in an email, according to Click Orlando.

After leaving the NBA after the 2017-18 season, Payne played internationally in Greece, China, and Lithuania.

This article was originally published by the New York Post and reproduced with permission.