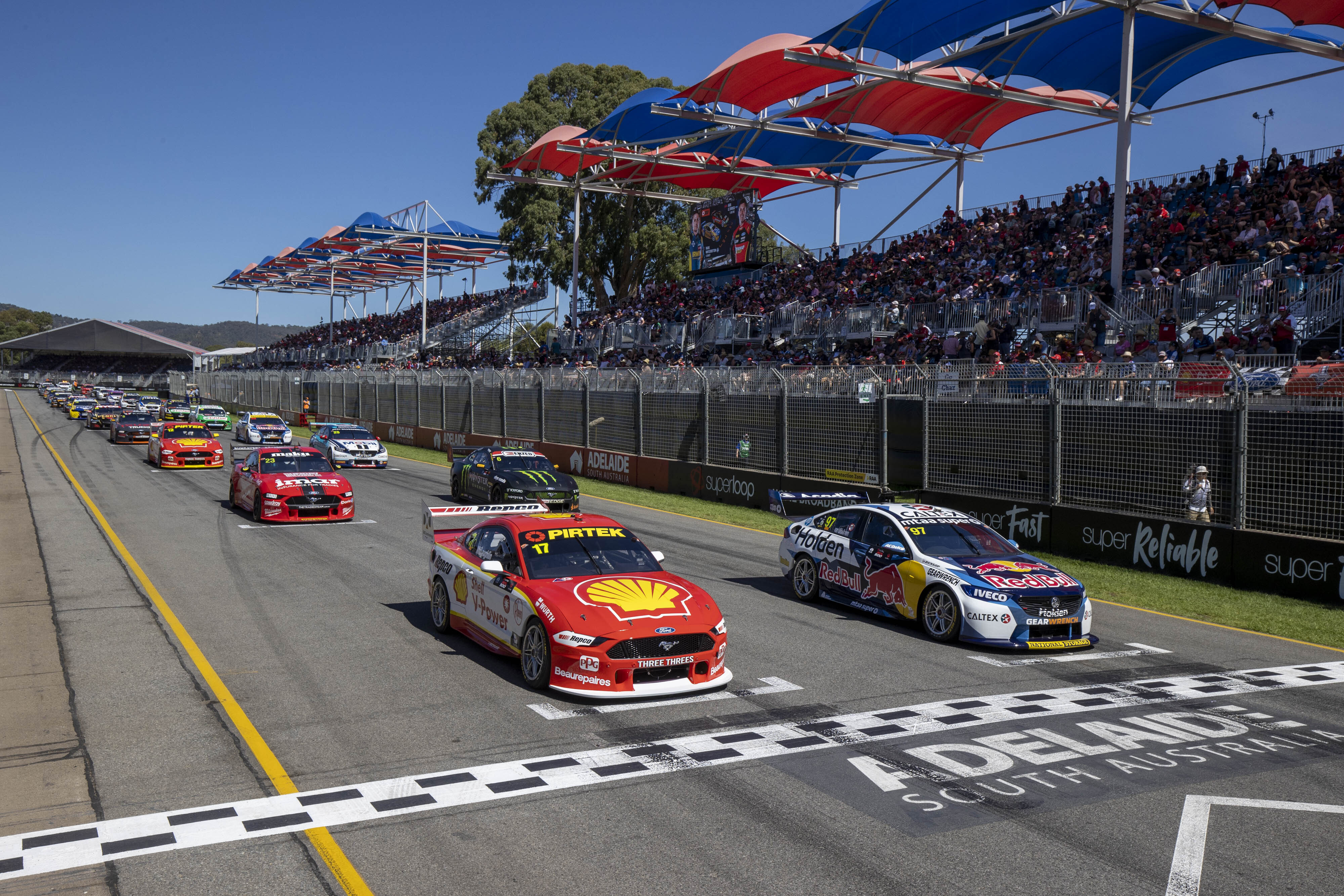 Prime Minister Peter Malinauskas signed the agreement together with the head of the SA Motorsports Board and representatives from Supercars Australia in Adelaide this morning.

The deal ensures the return of the Adelaide 500 over the next five years, with the first event taking place this year at Victoria Park between December 1-4.

Supercars Australia has also agreed to make the Adelaide 500 the final race of its championship, with a season-ending awards gala night following each year’s event.

“This is a historic moment for motorsport in South Australia – not only are we securing the return of the event this year, but we are also securing the race for at least the next five years,” Malinauskas said.

“I have every confidence that hosting the final race in the Supercars Championship will become an integral part of the sport’s calendar in the same way that the season opener in Adelaide used to be.

“Together with the end-of-season gala awards night celebration, this promises to be a spectacular end of the year before the Christmas period.”

The Adelaide 500, formerly known as the “Clipsal 500”, was scrapped by the former Marshall government in 2020 on the advice of the SA Tourism Commission.

Bringing the race back to Victoria Park was a Labor election compromise, with tenders currently open to secure the services and infrastructure needed to run the event.

The state budget included $18 million to host this year’s event, with an additional $3 million set aside to buy back infrastructure sold by the previous government.

“I want to thank Prime Minister Malinauskas, the South Australian Government, (SA Motorsports Board CEO) Mark Warren and the SA Motorsports Board for their unwavering support and for reviving this event to recreate what which will be an incredible five years of racing in Adelaide,” he said. .