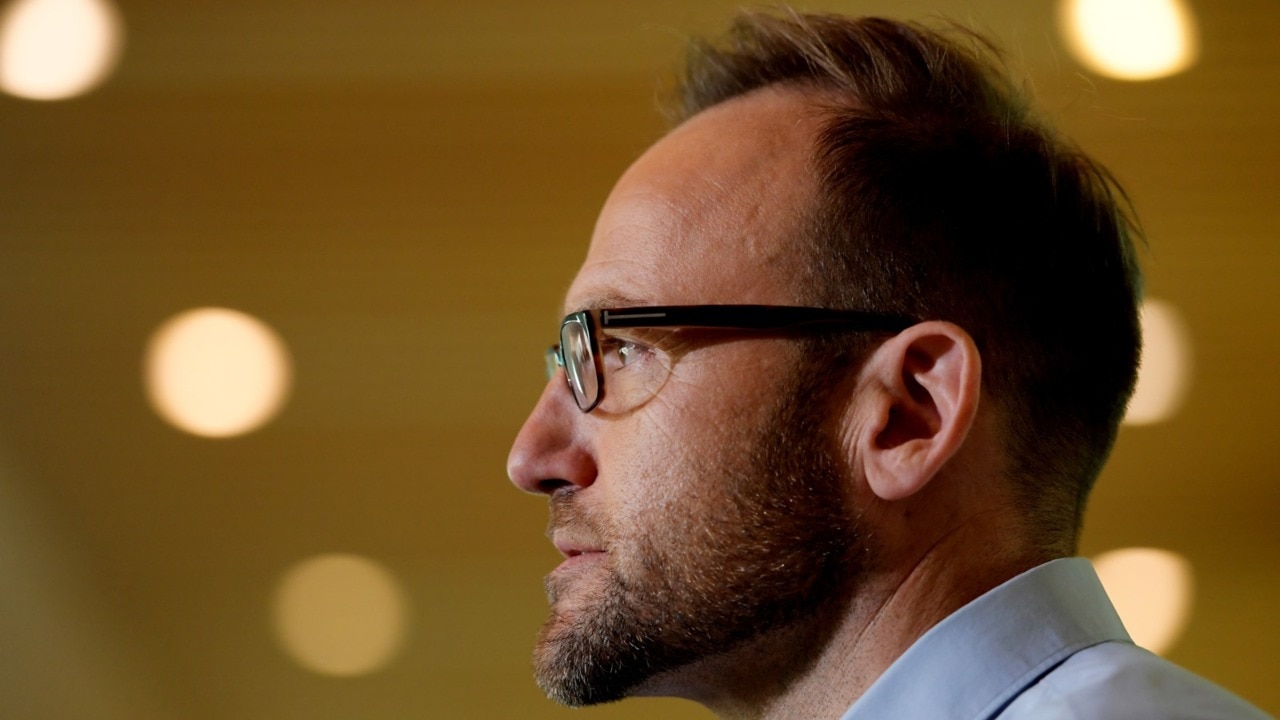 Bandt recently said, “For many Australians, this flag represents the dispossession and lingering pains of colonization.”

Albanese said he was “quite surprised” by the comments made by Bandt about the Australian flag.