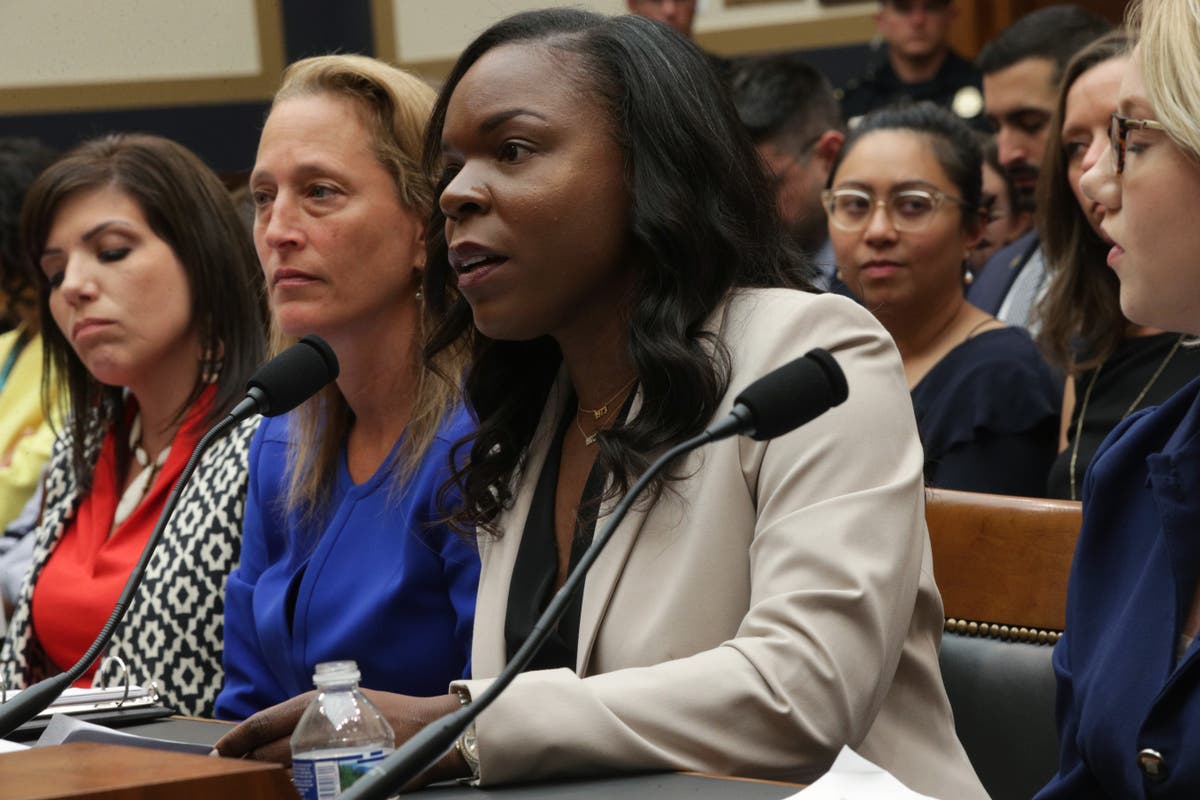 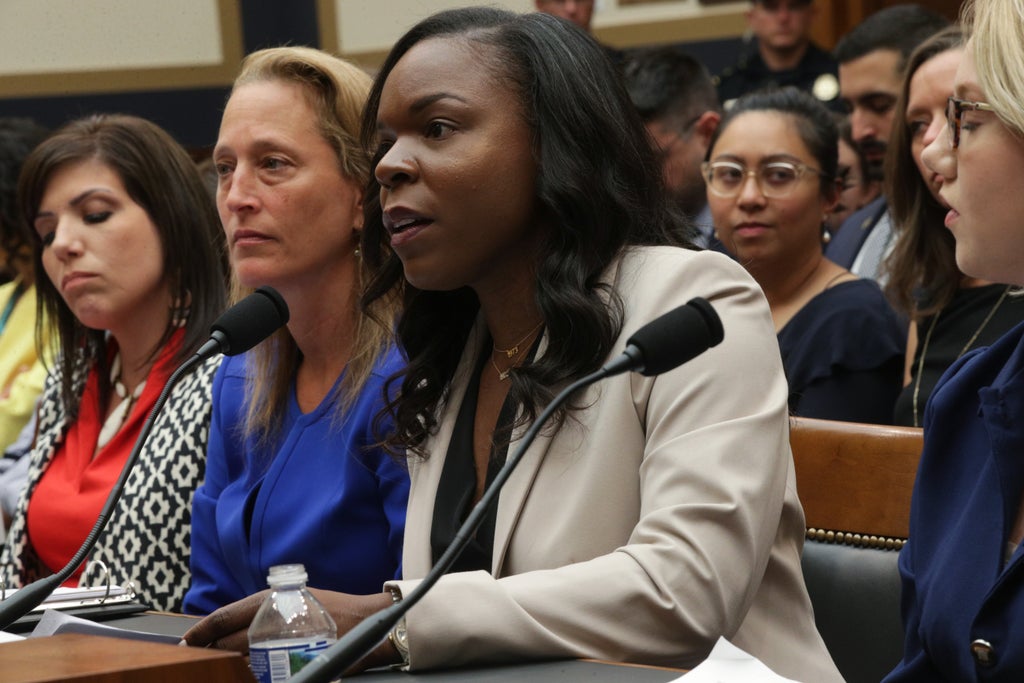 An abortion provider brushed off questions from a Republican congresswoman when asked if she would ever abort a fetus that was midway through the birth canal.

The questioning took place during a House Judiciary Committee hearing that focused on how abortion rights are at risk. The hearing came after Politico reported on a leaked Supreme Court draft opinion that overturned Roe v Wade, the 1973 Supreme Court ruling that enshrined women’s right to abortion.

Rep. Mike Johnson of Louisiana asked Dr. Yashica Robinson, an OB/GYN based in Huntsville, Alabama, if she supports the right of a woman who is seconds away from giving birth to a healthy child to terminate a pregnancy.

“In that scenario, would you support the right to abort that child,” she said, to which Dr. Robinson said she would not entertain theories.

“He is not a theoretician, ma’am. You are a doctor,” Johnson said. She proceeded by asking if a child is midway through the birth canal, would she support the right to terminate the pregnancy.

“I can’t even understand that,” he said.

“I’m not asking if you can understand it,” he said. “If it happened, would you support that abortion or not? That’s unrestricted abortion, right?

Dr. Robinson said again that she couldn’t imagine doing that. “Just like you probably can’t imagine what you would do if your daughter was raped,” she said.

Senate Democrats failed to pass the Women’s Health Protection Act last week after the House passed it last year. Republicans have said the law goes beyond codifying the protections within Roe v Wade, but would lead, as Johnson claimed, to “unrestricted abortion.”