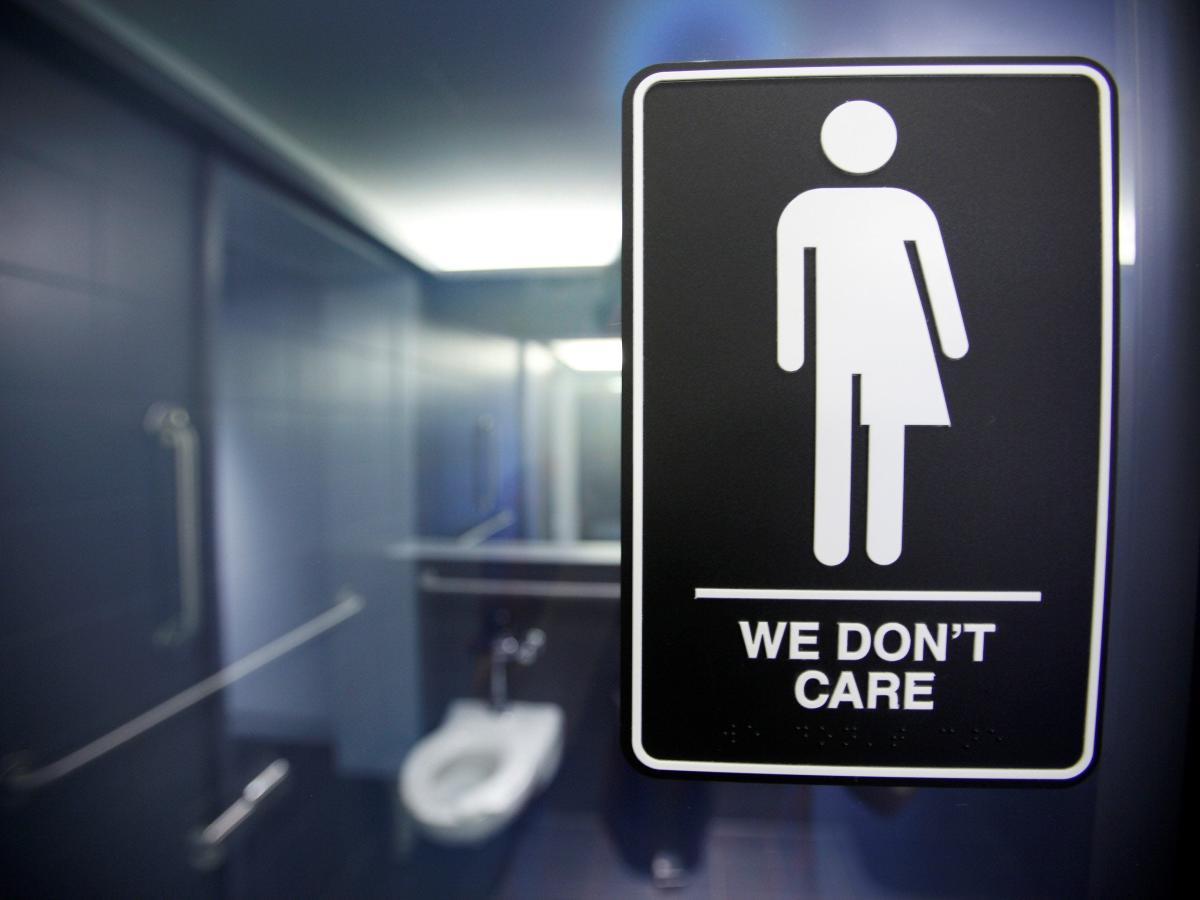 A trans woman said a New Jersey restaurant manager followed her and told her she couldn’t use the women’s restroom, according to a report by NJ.com.

Erin Kinahan, 63, told NJ.com that the night manager at the Edison Diner in Edison, New Jersey discriminated against her for being transgender.

Kinahan said the manager approached her at her table after she left the women’s restroom.

“From now on, I want you to use the men’s room,” the unnamed manager told Kinahan, according to NJ.com. She then told him that she is a woman.

“You are a woman in your dreams,” he replied, according to his memories. “I don’t know what you are.”

“I was in total shock,” Kinahan told NJ.com. “I was impressed by his aggressive nature and his combative stance… people were watching, he was making a scene.”

Edison Diner owner Evan Kalambakas told NJ.com that a male customer initially complained to the manager on duty about Kinahan in the women’s restroom.

The manager has not been fired, Kalambakas said. Rather, Kalambakas plans to use the occasion as a teachable moment.

“We can remedy, review and learn from this, which is our focus,” Kalambakas said. “I don’t fire people because they made a mistake. They never did. We try to fix it.”

Still, Kalambakas said, the manager shouldn’t have approached Kinahan the way he did.

In the days after the incident, Kalambakas met with all the managers and told them that customers can use the bathroom of their choice.

Kinahan, who said he regularly attends the restaurant, is consulting with an attorney about taking legal action, he told NJ.com.

She and her friends often eat at the restaurant because it’s located near the New Jersey Pride Center, where Kinahan volunteers and works with LGBT teens.

She said the night manager kept “giving her and her group of friends dirty looks” for weeks, according to NJ.com.

“For this sick, deranged person to publicly discriminate against me, here in a public place, was very demeaning and really upset me,” Kinahan said.