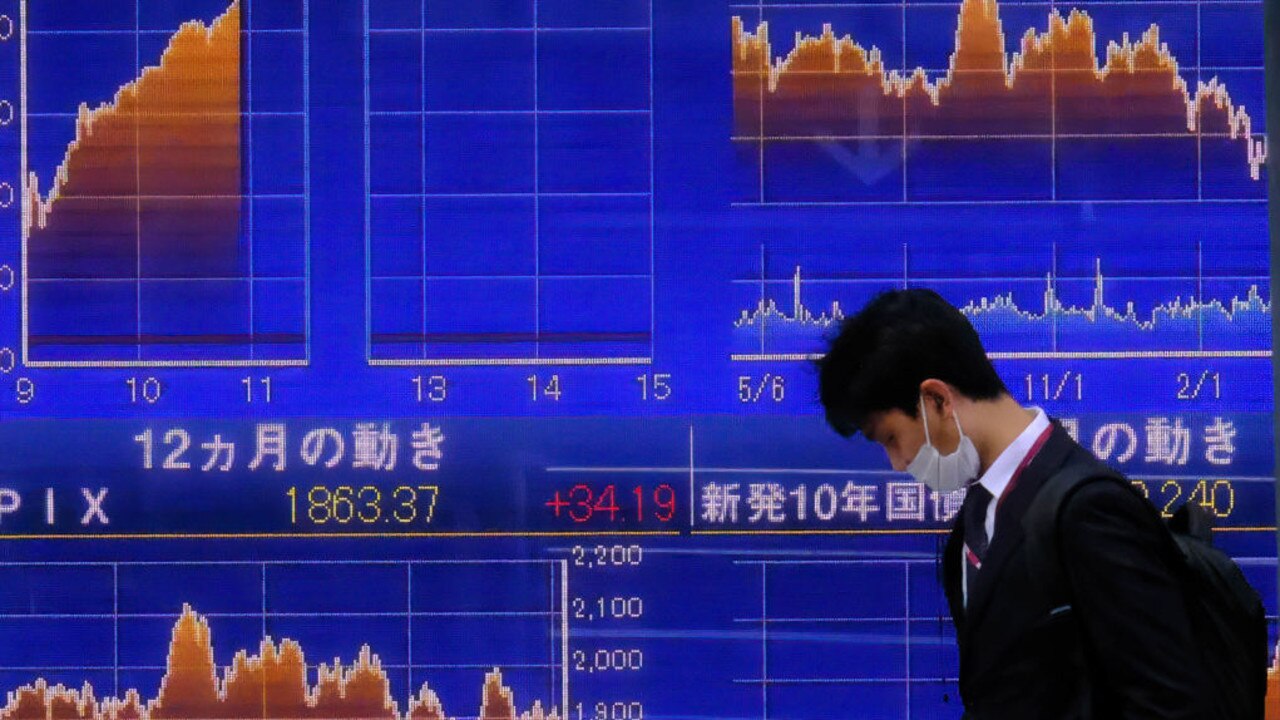 A man who was mistakenly given a fortune in Covid payments says he gambled it away a fortnight before authorities found out.

A Japanese man who mistakenly received more than half a million dollars in Covid-19 aid has been arrested after saying the money was gambled online, police said Thursday.

Local authorities were increasingly desperate to recover the money from the 24-year-old, who has said he will return the cash “even if it’s going to be little by little”.

The mistake by authorities in the remote city of Abu on the nation’s west coast and the man’s failure to pay has sparked outrage in Japan, with talk shows discussing the complexities of his financial situation.

Last month, officials who were arranging cash deliveries for low-income residents affected by the pandemic mistakenly transferred the lump sum of 46.3 million yen ($517,000 Australian dollars) to him.

He received all the cash that was supposed to be divided among 463 local households.

After visits, calls and letters failed to convince the man to return the money, authorities filed a lawsuit last week in an attempt to get it back.

The man is now in custody after being arrested “on suspicion of violating computer fraud laws,” an officer with the Yamaguchi region police department in western Japan told AFP.

The man told police he had spent the illicit windfall at online casinos on his phone, and it is suspected he moved some of the money to a different account even though he was aware of the mistake.

Abu Mayor Norihiko Hanada told reporters Thursday that the arrest marks “a step towards the truth.”

“I don’t fully believe (that he used it all), and I think it’s possible (there’s money) somewhere,” he said.