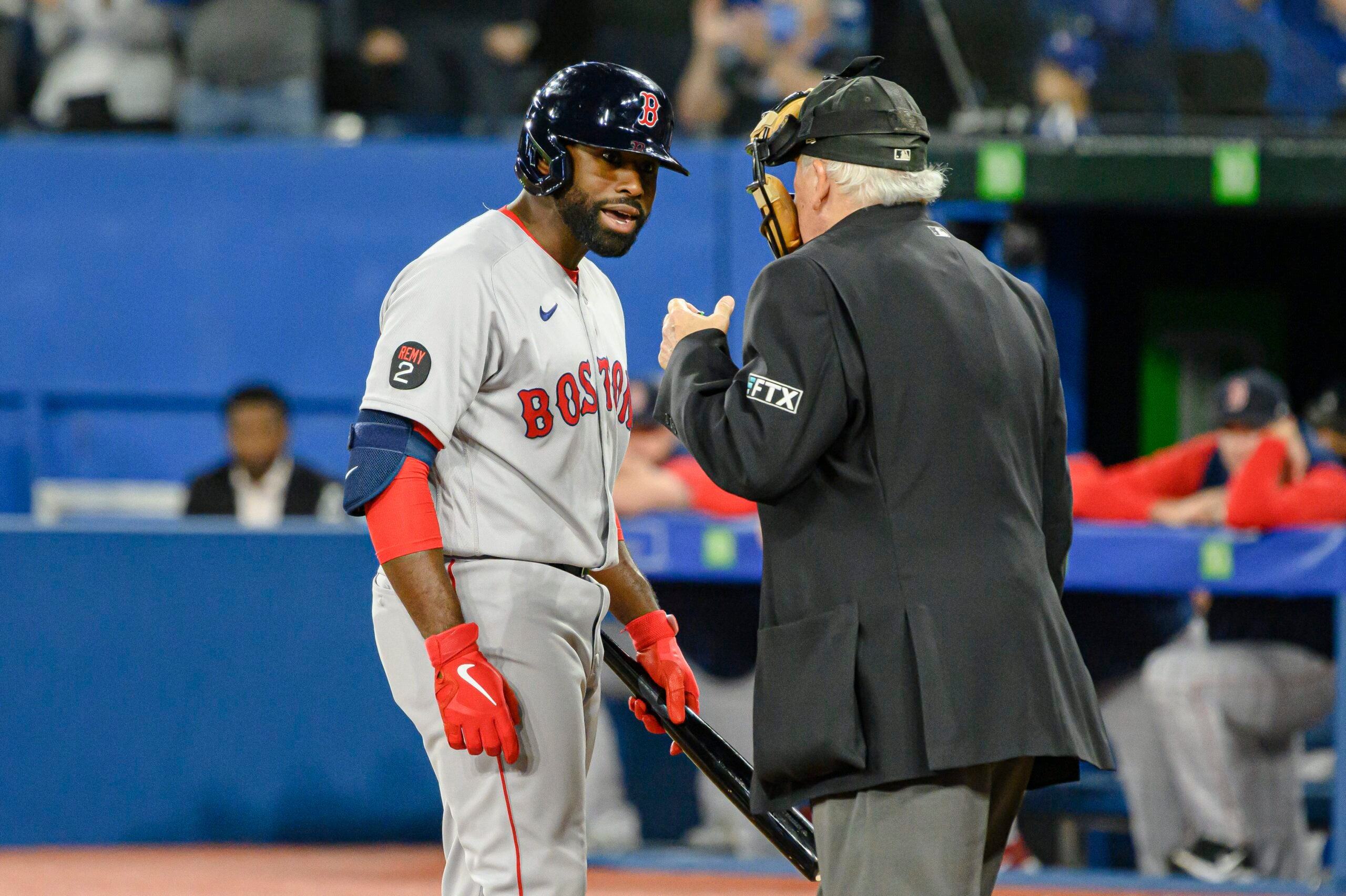 Going into the season, the offense was supposed to be a strength on a Red Sox team with several other question marks and unknowns.

“The bottom line is we have to hit,” manager Alex Cora said. “We had a horrible month in April. We didn’t do our job.”

Cora said it’s easy to talk about what it’s like early in the season, but the reality is the Red Sox have to put together better quality at-bats. She said it seems like the Red Sox get going, then stop, and all of a sudden it’s the seventh or eighth inning and the game is tight.

Saturday’s 2-1 loss to the Baltimore Orioles was a prime example, as the Red Sox scored in the first inning and didn’t give up another run the rest of the way. They became the only team to be dropped by every other team in their division in a single month since the Cubs in May 2012.

It’s important to note that MLB averages are lower than they used to be across the board, as the Rockies lead the league at .261 and all but nine teams are hitting .240 or less. Still, the Red Sox aren’t hitting anywhere near the standard they’ve set for themselves.

Martinez knows there is no excuse, but he has a theory.

“I think the shortened spring has something to do with it,” he told reporters. “I don’t think a lot of guys had to adjust (their swings). During spring training, you always see guys tinkering. I feel like you want to fight in the spring because that’s when you have to try and see if it works.”

He believes they might have sped up the process out of necessity and players are now trying to catch up and struggling as a result.

Cora said the Red Sox have to stop swinging at bad pitches and chase and finish at-bats. Despite her struggles, she is still confident that they can turn it around.

“If we want to compete and be the team we envision, we have to hit.”

Get breaking news and analysis delivered to your inbox throughout the baseball season.