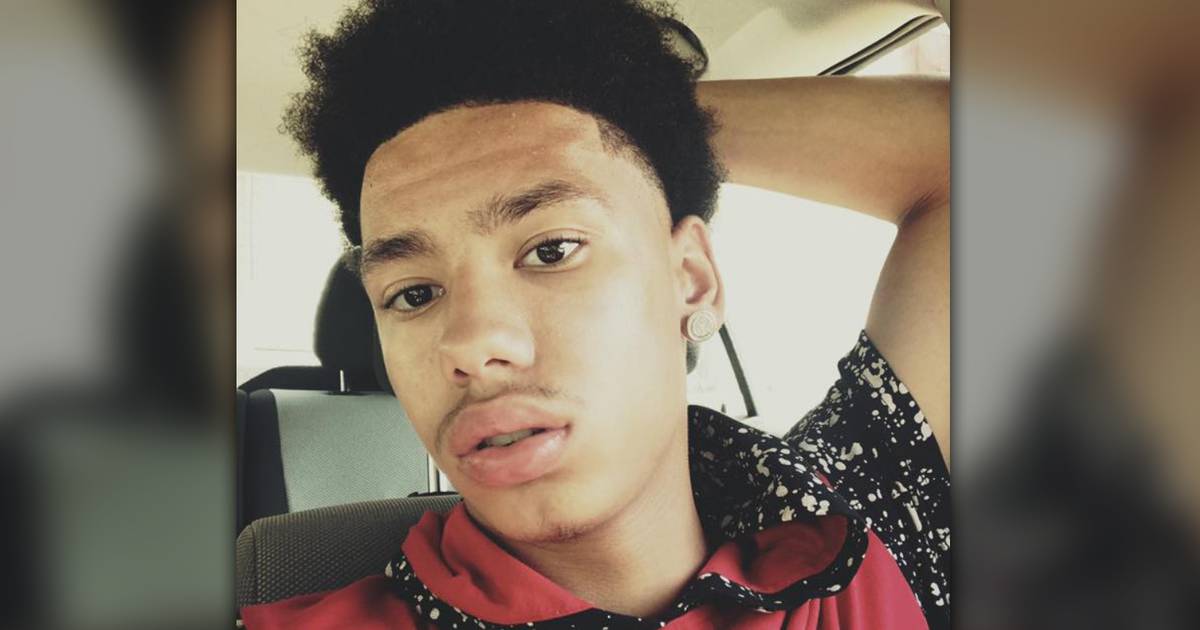 A Minneapolis suburb will pay a $3.25 million settlement to the family of Daunte Wright.

“Nothing can explain or fill the void in our lives without Daunte or our continued grief over the senseless manner in which he died,” Wright’s parents, Katie and Arbuey, said in a statement to local ABC affiliate KSTP on Tuesday. “But in his name, we will move on, and it was important to us that her loss be used for positive change in the community, not just a financial settlement for our family.”

Potter, 49, was convicted in December 2021 of two counts of involuntary manslaughter for killing Wright during a traffic stop at the Brooklyn Center. Potter, a 26-year law enforcement veteran, said she mistook her firearm for her Taser when she shot Wright.

Potter was sentenced in February to two years in prison.