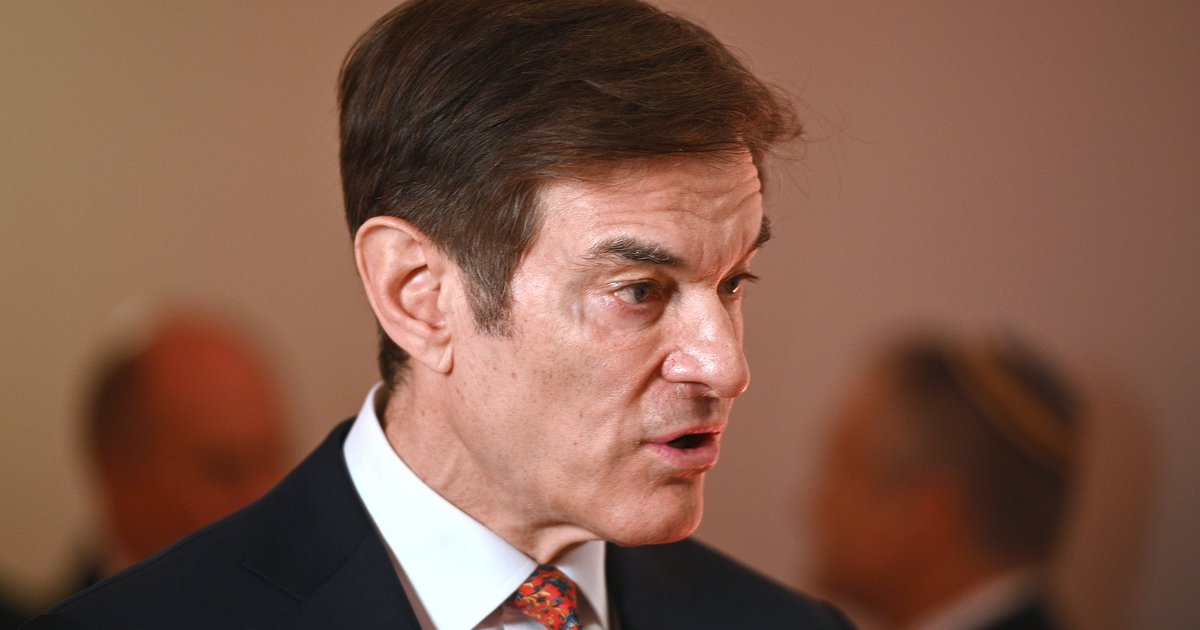 Dr. Mehmet Oz is implementing Donald Trump’s playbook in his bid to become a US Senator from Pennsylvania. And he has the support of the former president to back up his credentials.

Oz, 61, is making his first foray into politics after a three-decade career in medicine and nearly 20 years as a television personality.. He is one of several Republicans running to fill the seat to be vacated by Senator Pat Toomey. Primary is Tuesday.

MORE ELECTION COVERAGE: The race for an open US Senate seat in Pennsylvania is a focal point for party control in Washington, DC

Oz’s entry into the Senate race last year drew criticism about his ties to Pennsylvania. Other than earning his medical degree and MBA from the University of Pennsylvania, Oz has very few connections to the state.

Having voted in North Jersey for three decades, Oz registered to vote at his wife’s parents’ home in Bryn Athyn, Montgomery County, as a Republican in December 2020.

However, Oz has positioned himself in the race as a conservative with messages similar to those of Trump.

Oz said the COVID-19 pandemic and political decisions made by leaders hastened his entry into the election. He has argued that many deaths from COVID-19 could have been prevented and that government policies during the public health crisis have caused “unnecessary suffering”.

Playing off his career as a cardiac surgeon, Oz has said that America’s heart “is in code red and needs a defibrillator to bring it back to life.”

Oz previously expressed his support for abortion rights, saying that he did not like abortion but would not impose his beliefs on others. But his campaign website says he is now “100% Pro-Life.”

Oz has been criticized by the other Republican candidates for his position on fracking and his previous relationships with Democrats. That wasn’t enough to stop Trump from endorsing Oz in April.

Rival candidates have tried to paint Oz as an opportunist seeking to buy the election and disqualify him from the race because of his Turkish citizenship. Oz is reported to have assets worth at least $100 million.

Oz’s opponents have argued that his ties to business and political circles in Turkey could be used by Turkish President Recep Tayip Erdogan as leverage to influence Oz’s decision-making.

Oz, the son of Turkish immigrants, has maintained dual citizenship to care for his sick mother who lives in Turkey and suffers from Alzheimer’s disease. If he wins, Oz would be the first US senator to serve in a foreign military.

Oz has promised to give up his Turkish citizenship if he wins the election. She has labeled most concerns about her dual citizenship as examples of xenophobia.