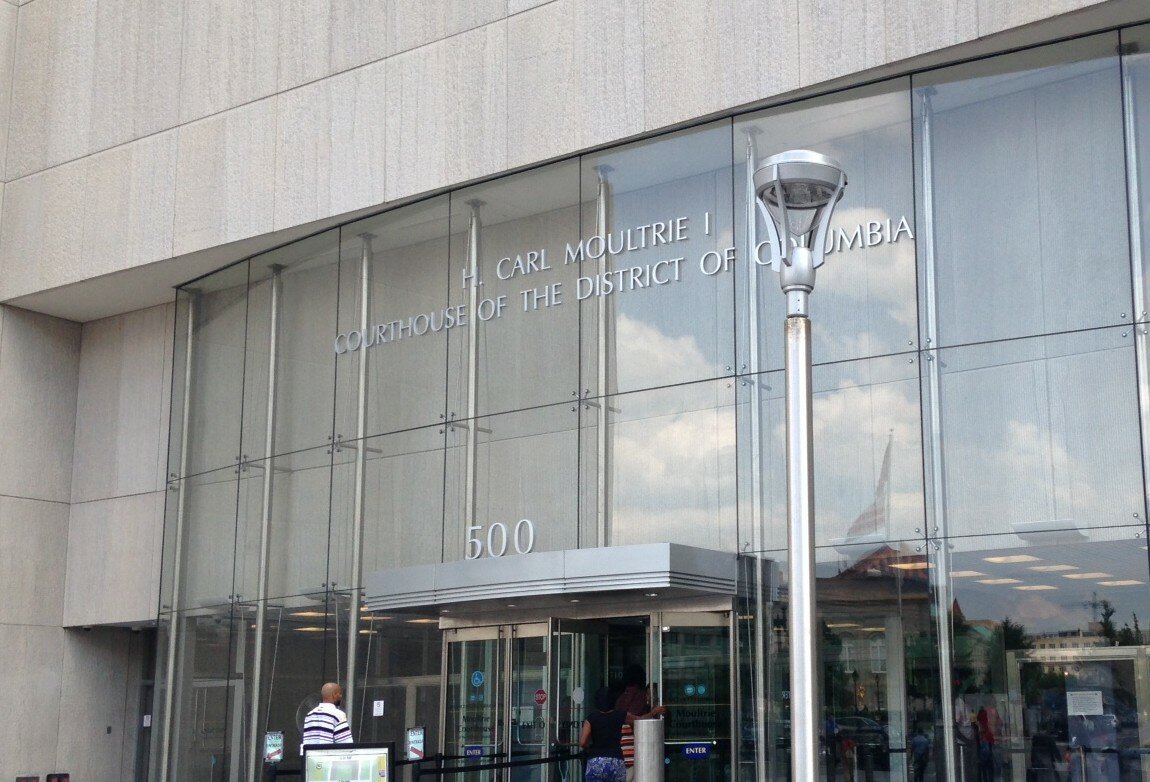 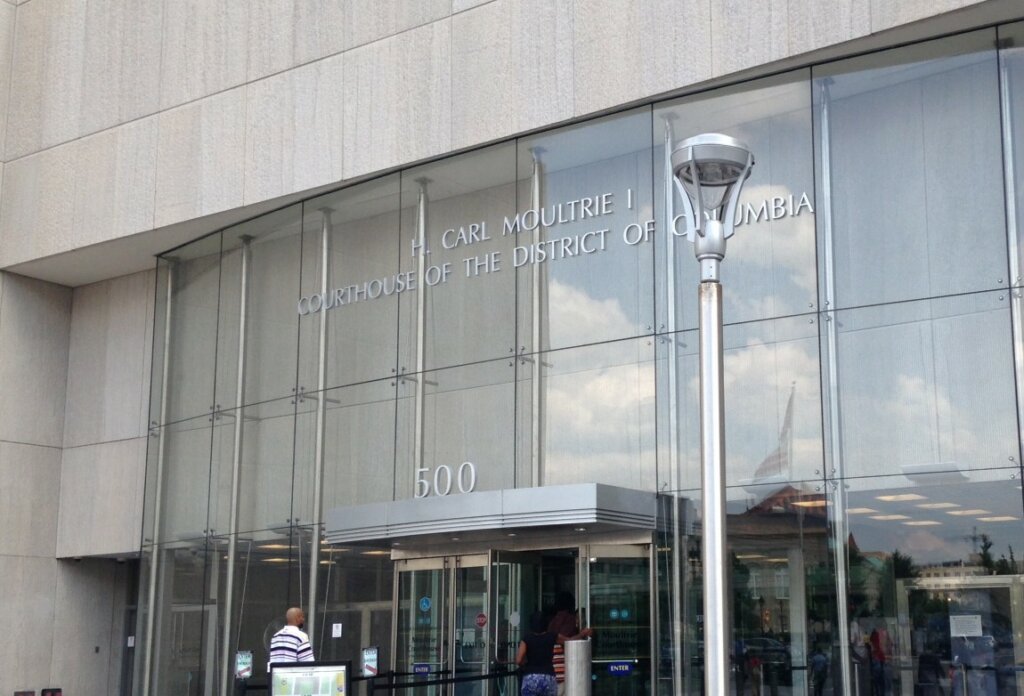 Two DC men face life in prison after being found guilty of a 2017 murder by a DC Superior Court jury on Monday.

Two DC men face life in prison after being found guilty of a 2017 murder by a DC Superior Court jury on Monday.

After a six-week trial, Quincy Garvin, 22, and Saquan Williams, 20, were found guilty of conspiracy, first-degree murder, involvement in a criminal street gang and other charges.

In September 2017, Garvin, Williams and two other men shot and killed Carl Hardy, 24, in the Potomac Gardens neighborhood in the southeast.

The four men circled the neighborhood around 6 pm, looking for “individuals to target,” according to a news release. On their fourth trip around the block, Garvin, Williams and another man got out of the car and fired more than 30 rounds into an open yard before driving off.

Hardy, hit by a bullet, was taken to the hospital, where he died.

Federal prosecutors said Garvin and Williams were members of a criminal street gang that operated in Wellington Park. Evidence presented in court showed that the gang had “disputes” with other people in the District.

In 2019, a grand jury charged 11 people in connection with Hardy’s murder and the July 2018 murder of 10-year-old Makiyah Wilson.

A sentencing date for Garvin and Williams has not yet been scheduled.

Get breaking news and daily headlines delivered to your email inbox by signing up here.

© 2022 UNWTO. All rights reserved. This website is not intended for users located within the European Economic Area.