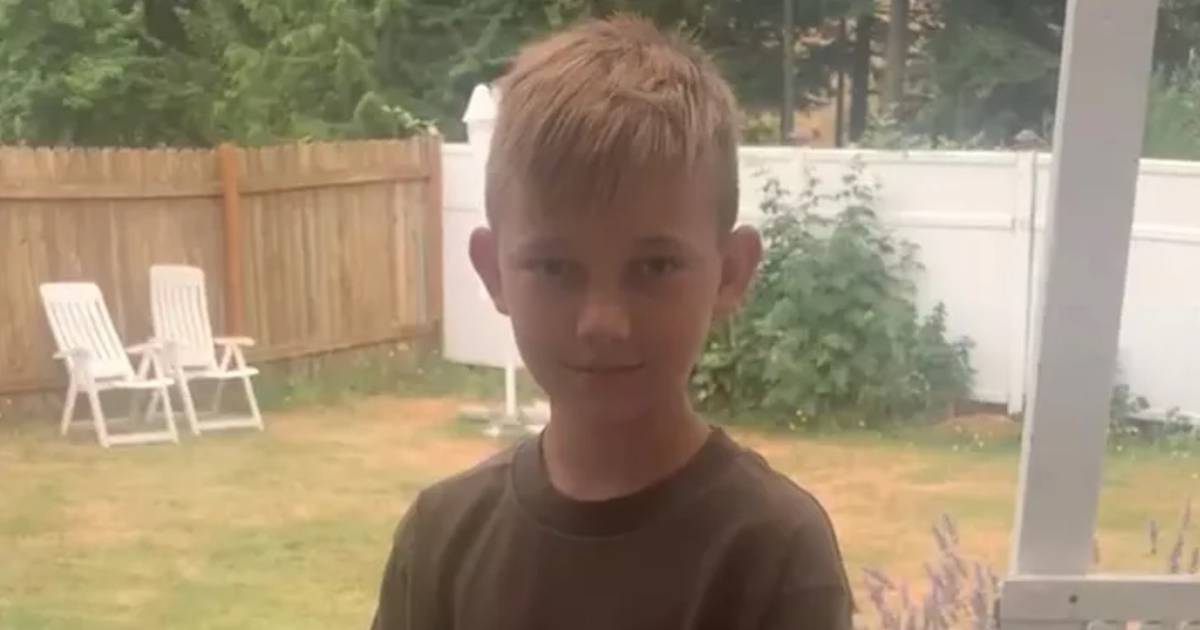 When life gives you lemons…

An 11-year-old Washington boy lost all his money to a scammer who gave him a counterfeit $100 bill at a lemonade stand, police said.

The preteen, identified only as Jeremy, set up the stall in Everett, a far north suburb of Seattle, police said. A man approached the booth and offered to pay with a $100 bill, but only if he received $85 in exact change.

Jeremy provided the money, but when he tried to use the $100 bill at a gas station, employees told him it was fake, according to police.

“While our detectives work hard to close every case, this case struck a special chord for them, and they want to do everything they can to get justice for Jeremy and catch this forger,” Everett police wrote in a Facebook post. .

But a friend of Jeremy’s parents also came to the rescue, creating a GoFundMe that raised more than $5,000 on Friday night. His initial goal was just $250.

“These donations to Jeremy continue to amaze me!” organizer Amy Steenfott wrote on Friday. “Thank you very much to all! It looks like Jeremy will be open again this Saturday for anyone who wants to support him in person.”